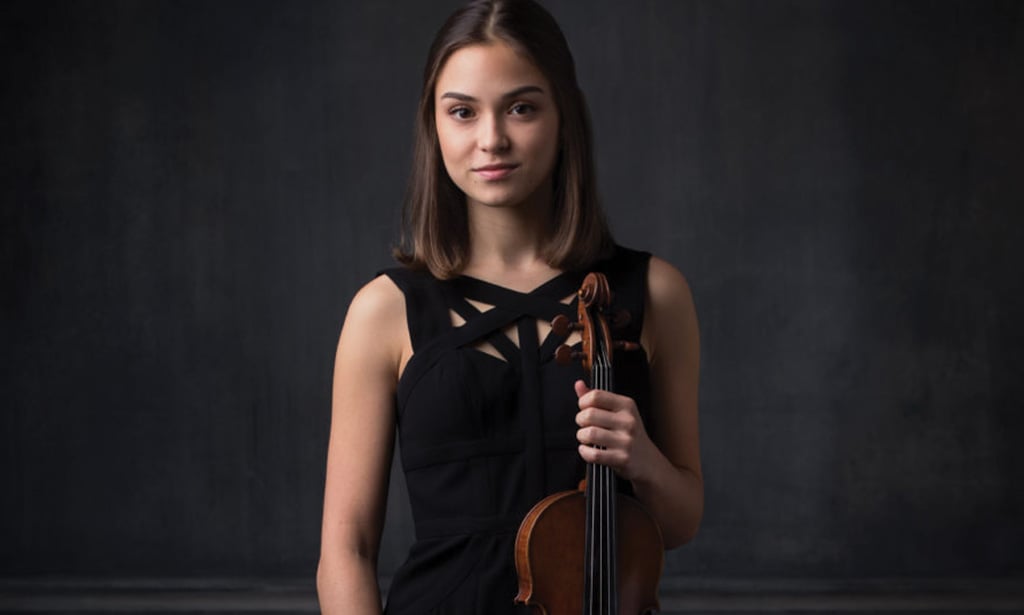 Irina Casasnovas has been driven to succeed since a young age. On the waiting list for the violin program at her school, the then 7-year-old Irina knew the instrument would be her passion and practically begged her mom and her school to take her off the waiting list and put her into the program so she could begin honing her craft.

By the age of 12, violin was an important part of Irina’s life, and was becoming more demanding between practicing, competitions, and traveling for competitions. It became more and more difficult to balance training and performances with a regular school schedule and a tween’s social life. Quickly, Irina realized that it was impossible to do it all and she would have to change something. In Costa Rica, where Irina grew up, homeschooling is practically non-existent. But she knew some people in the United States, including a ballerina with a demanding practice schedule like hers, who homeschooled and thought it could be the answer she needed. So, Irina approached her parents about switching to homeschool.

Her parents got on board with the idea of homeschooling right away, which Irina admits surprised her. “Because people don’t homeschool in Costa Rica, I didn’t think they’d be supportive of it.” But as her mom, Alla, explained, “We didn’t have a reason why she couldn’t. We just knew we’d have to do some research to figure it out.”

When they started their research, there were a few specifics Alla was looking for in a program. She knew she wanted Irina to have a U.S.-based program — one that would send materials to Costa Rica and offer support throughout the process, because the idea of homeschooling was a little overwhelming. Their research led them to Bridgeway Academy, which “immediately caught our eye,” Alla says. “We liked that it was based in Pennsylvania, which has stricter regulations for homeschooling. We like the Christian aspect of it. Knowing they’d send us everything, give me teaching guides and support us was great. Bridgeway made it look so easy.”

Irina and her sister, who decided she wanted to homeschool too, started with the half-year program to test the waters. Almost immediately, the family knew they’d continue into the full-year programs with Bridgeway. As Irina and her mom explain, “There was no downside to homeschooling. It’s united our family because the girls aren’t spending two hours a day commuting to school and then spending all day in school. We have more time together. The flexibility allows us to make our own schedule. Irina can practice violin when she wants, get her schoolwork done and still have time for normal ‘teen‘ life. When we first started homeschooling, she was practicing 3 hours a day. As she got older, Irina was practicing 6 hours a day and homeschooling gave her more time for extra violin lessons, rehearsals, and travel, and to be more involved in what she loves. It’s worked so much better for us than a traditional school and has been so easy.”

That ease was important too when the family relocated to Chicago so Irina could advance her violin training. “We didn’t have to change anything. We could continue schooling the way we have for the last few years.”

Irina’s dedication to her craft has certainly paid off. She was recently named a YoungArts Foundation award winner for the second year in a row. And in the fall, she’ll move to London to study at the Royal Academy of Music, one of the top 5 music conservatories in the world, which counts Sir Elton John among its alumni.

We wish Irina the best of luck as she progresses in her education and violin practice, and we are happy that Bridgeway Academy could be a part of her story. We look forward to following all of her accomplishments in the years to come.

Hi, I'm Sarah Durkin, Marketing Manager for Bridgeway Academy. I studied Sociology at College of the Holy Cross and furthered my education at George Washington University where I received an MBA with a focus in Marketing. I spent time in the advertising agency world, but always been drawn to helping kids discover their passions and reach their full potential, which is why I'm excited to be at Bridgeway. In my free time, I enjoy baking, traveling, reading, watching sports (especially hockey), trying to go to as many concerts as possible, and spending time with family and friends. 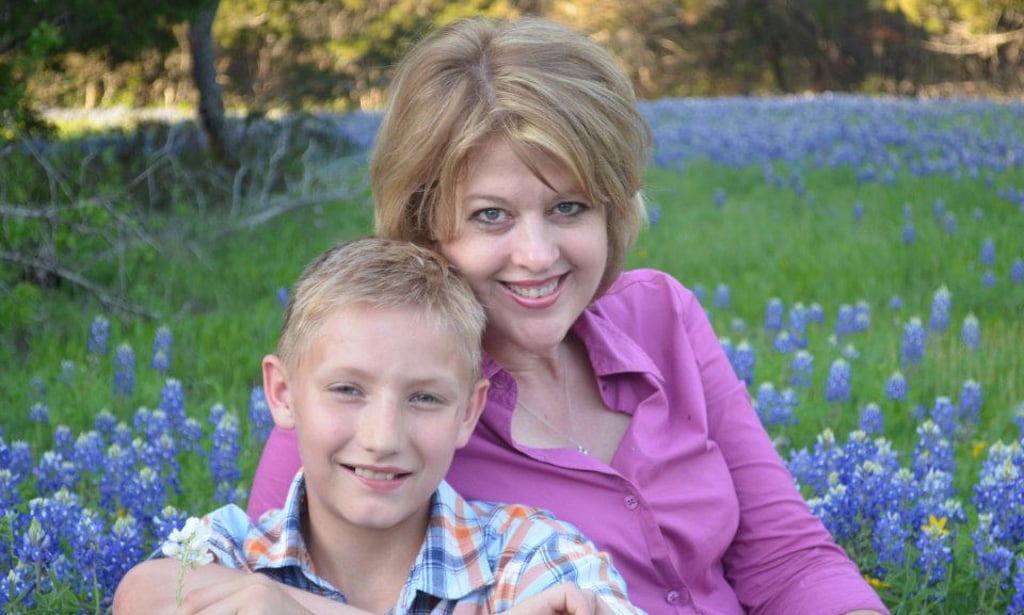 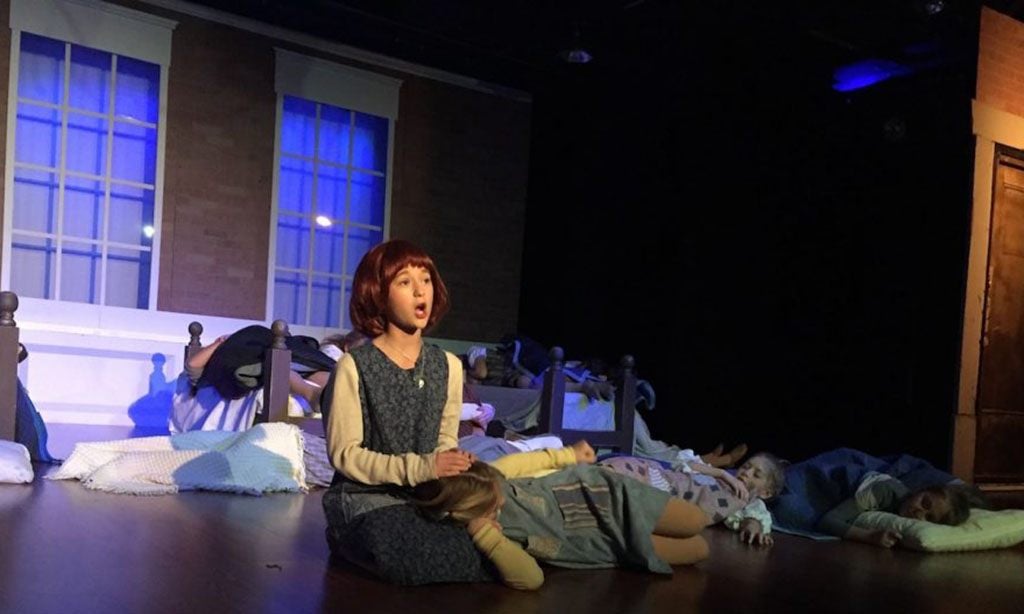 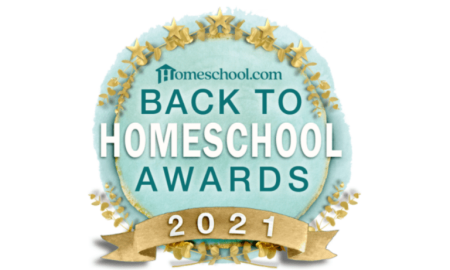