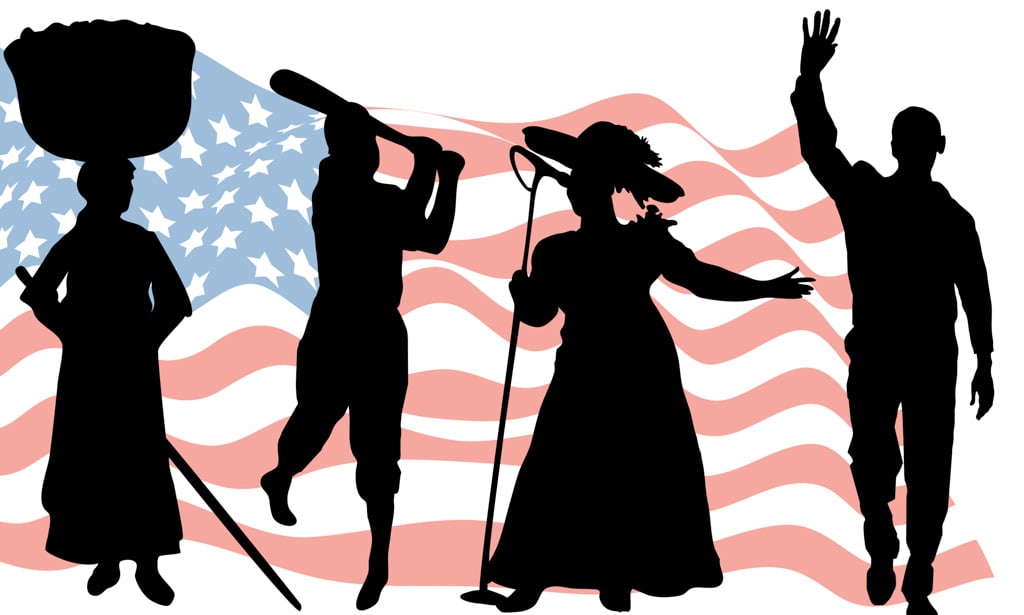 Pivotal Events: 1850 to 1900
In this post, we’ll look at some key events and people from 1900 to 1955 that changed the course of African American history forever.

The Dred Scott Case – 1857
The anti-slavery movement suffered a major blow in 1857 after the Supreme Court ruled against a slave named Dred Scott. During the 1830s, Scott’s owner transported him from the slave state of Missouri into the anti-slavery territory of Illinois and Wisconsin. Once he returned to Missouri, Dred Scott sued for his freedom, claiming that his temporary removal from slave territory made him a free man. Not only did the Supreme Court reject Scott’s argument, they said he never had an argument to begin with because he was a slave…not a citizen. And slaves had no legal rights to sue. This historic ruling essentially rendered the Missouri Compromise unconstitutional, claiming that all territories were open to slavery and could only abolish it once the territories officially became states. Needless to say, abolitionists in the North were irate with this decision, while slave supporters in the South basked in the ruling–further driving a wedge between the North and South.

The John Brown Raid – 1859
Like others from the North, John Brown was a firm abolitionist. The Connecticut native had helped slaves escape via The Underground Railroad and wanted to keep aiding the cause. On October 16, 1859, he did just that and then some. He led a band of about 50 men, including many African Americans, in a raid against the federal arsenal in Harpers Ferry, West Virginia, on a mission to capture enough ammunition to wage a battle against Virginia slaveholders. Brown’s band succeeded briefly, holding the arsenal until they were overtaken by a larger group of soldiers. Brown’s action proved to be quite symbolic in the fight against slavery–his trial captured the attention of previously indifferent Northerners who were then compelled to join the cause. His willingness to take forceful action against slave owners sparked rumors of more insurrections, leading the South to prepare for battle. This incident proved to be a final tipping point in the South’s decision to secede from the Union, and would lead to the deadliest war in America’s history, up until that point. John Brown was hanged in December 1859, his rebellious act helping to fuel the abolition of slavery.

The Civil War and Emancipation – 1861
On the heels of John Brown’s raid on Harpers Ferry, Abraham Lincoln, a staunch opponent of slavery, was elected president in 1860. These two events combined to push the South over the edge. What had been resentment and anger turned into all-out war, as the 11 southern states seceded from the Union to form the Confederate States of America in the spring of 1861. Bloody battles were waged for nearly two years before President Lincoln finally addressed the slavery situation. After the Union and Rebels fought at Antietam in what’s considered the bloodiest day of battle in American history, the President, on January 1, 1863, officially proclaimed that slaves within any state or designated part of a state in rebellion “shall be then, thenceforward, and forever free.” While this did not free every slave in the country (Lincoln did not free slaves in border states loyal to the Union), the Emancipation Proclamation did free more than three million slaves in rebel states.

Many of those newly freed slaves (nearly 200,000!) joined the Union Army to fight against their previous owners in the South. By the time the Civil War ended in 1865, more than 600,000 men had lost their lives, making it the costliest war in American history.

Reconstruction – 1865 to 1877
While the Civil Rights Act of 1866 and the 13th Amendment officially abolished slavery, not all was well for African Americans, particularly in the South. As white Southerners began reasserting their authority after the war, they started enforcing “black codes” in 1865 and 1866. While not as oppressive as slavery, these codes prevented free blacks from enjoying their newfound freedom. President Andrew Johnson more or less turned a deaf ear to these “black codes”, leading anti-slavery Republicans to create the Reconstruction Act of 1867. This paved the way for the ratification of the 14th Amendment, which granted equal protection of the Constitution to former slaves. Legally speaking, this meant that after hundreds of years of slavery, African Americans were finally considered the equals of whites. Unfortunately that didn’t necessarily translate to the way of life that white southerners wanted.

Despite more legal and Constitutional victories for African Americans (such as the 15th Amendment’s declaration that all citizens would be granted the right to vote, regardless of color or race), most white southerners were not about to treat blacks, whom they viewed as inferior, as equals. These views led to the creation of groups like the Ku Klux Klan, who used violence and intimidation against blacks in order to protect their white society. So, while African Americans were legally granted rights deeming them equal citizens, life for Southern blacks did not get appreciably better by the end of the Reconstruction period.

Segregation and Jim Crow Laws – 1896
The re-rise of white supremacy in the South led to further problems for African Americans. By 1885, most southern states enacted segregation laws (also known as Jim Crow laws) requiring separate schools for whites and blacks. By the turn of the century, just about everything was segregated in the South. This was enabled, in part, by cases like Plessy v. Ferguson in 1896, which upheld a Louisiana law that required passenger segregation on railroad cars. The Court established what was known as “separate but equal”, meaning that segregation was allowed as long as the conditions for both blacks and whites were reasonably equal. This decision stood as the precedent for civil rights cases for more than half a century, when it was reversed by another case.

And you’ll read about that case, as well as notable figures in black history, in our next blog post, which will cover the years 1900 through 1955. 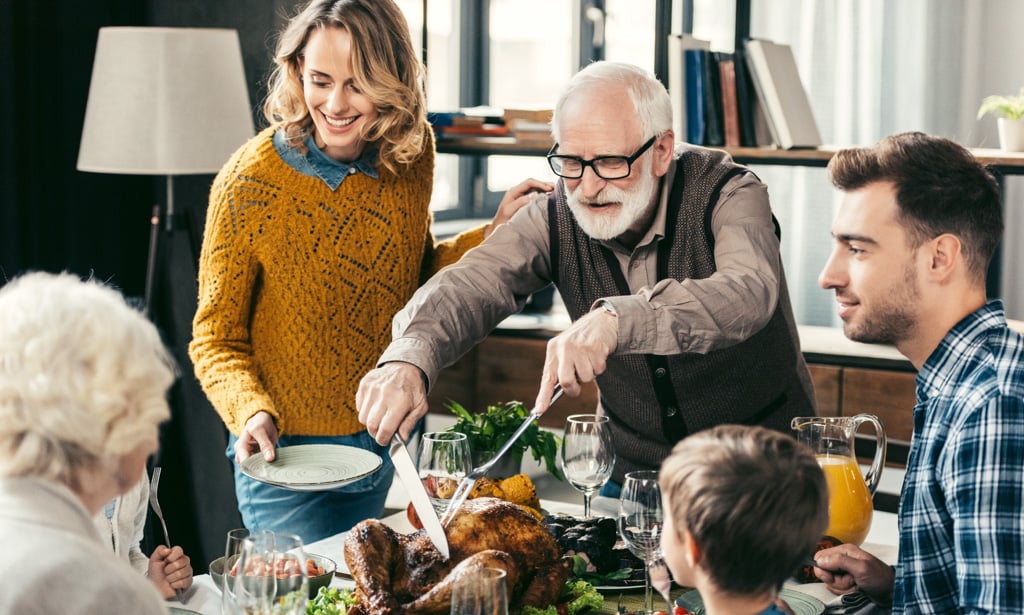 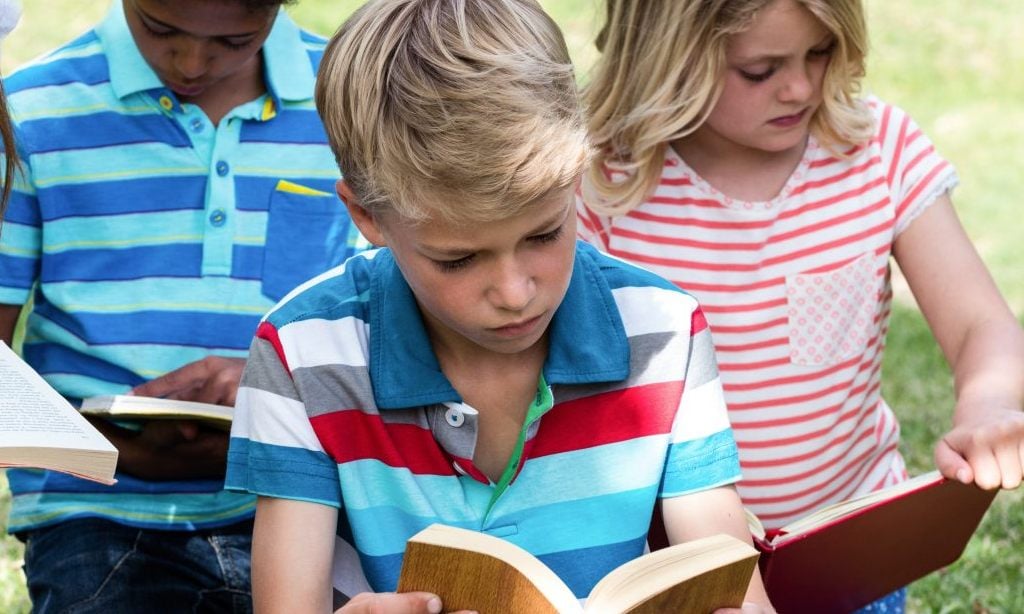 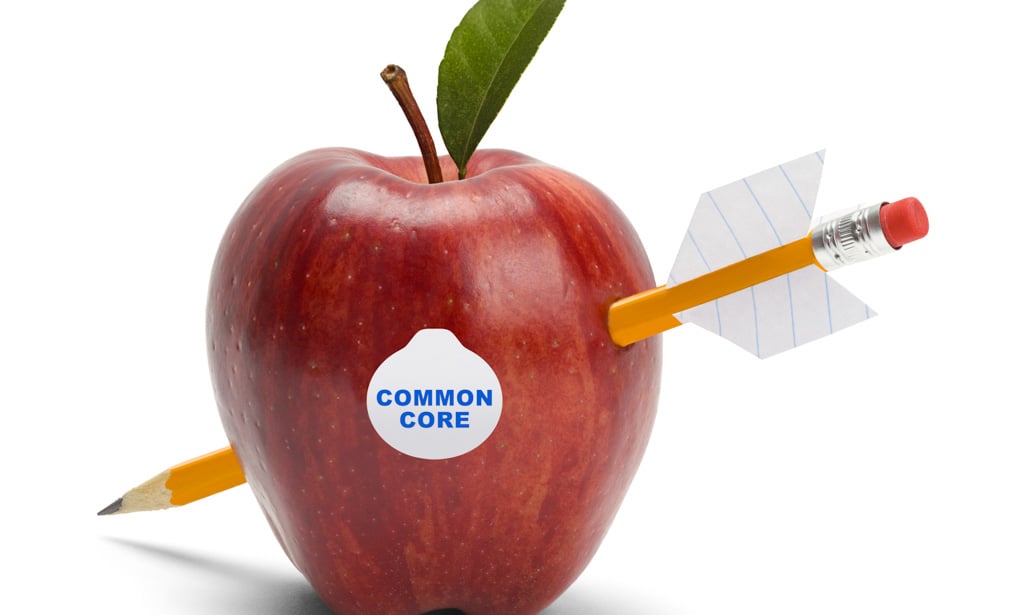