It’s an Election Year. What Can You Teach Your Child? 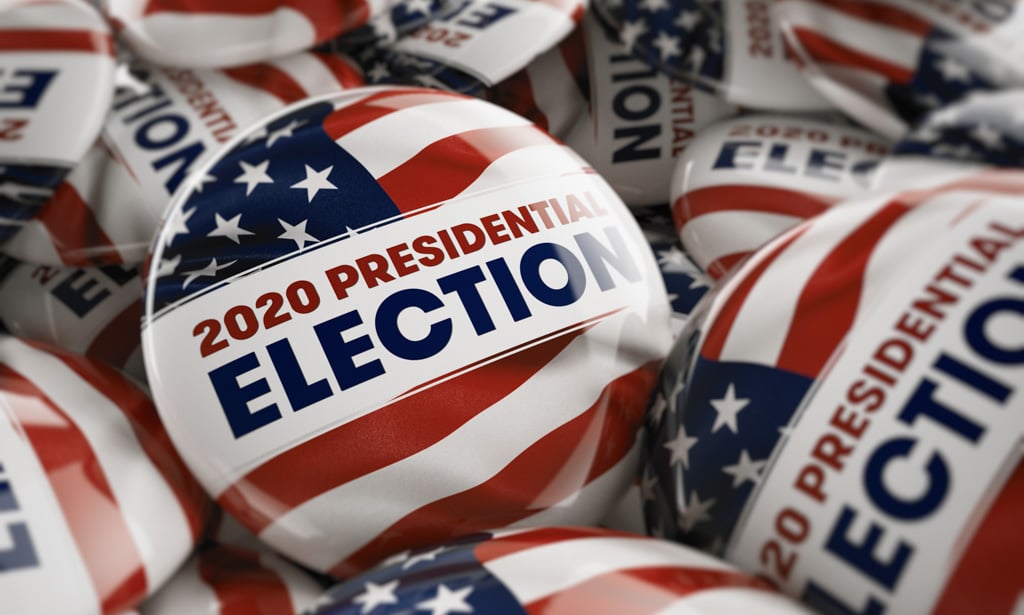 Unless you’ve been in hibernation for the past year or so (and who could blame you if you have?), you’re well aware that we’re getting closer and closer to the 2020 presidential election. Every election is important, but given the social, economic, medical, and environmental climate that the country is currently dealing with, this year’s election takes on seemingly more significance.

Regardless of which side of the aisle you’re on, it’s important for kids to learn about several topics that revolve around any election. It’s also a good idea to try and teach these topics without leaning too much one way or the other politically; I know that’s no easy task these days, but opinions–while worthy of discussion–probably shouldn’t be taught as gospel.

There are so many interesting and relevant topics to teach during an election year. Our online education partner, Elephango, offers a TON of lessons and resources about election- and government-related topics, for students of all ages. [Tip: there are lots of Elephango lessons in this blog, so be sure to click on the links and check them out! And if you don’t have a subscription for your student yet, sign up here! It costs less than a dollar per day, and it’s SO worth it…there are fun lessons available on just about any topic you can think of.] 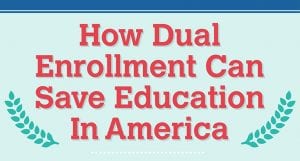 Government
A pretty obvious choice for this list. While the presidential election obviously concerns American government, why not start at the beginning and explore the origins of government, starting with Ancient Sumeria (present-day Iraq)? The website oldest.org has a great list of early governments to get you started.

Once you work your way up to American Government, there’s plenty of information to digest. From the drafting of the Declaration of Independence to the creation of the Constitution all the way through the present day, American Government offers so much to explore. Just think about all the stories swirling around the news these days. Can you go 10 minutes without hearing one of the following terms?

American Government offers so many topics to learn and discuss, but the best place to start once you’ve gone through the early government is the three branches of the U.S. government. Check out usa.gov to dig into the three branches, all of our government agencies, and just about everything mentioned above!

The History of Voting
There’s certainly a whole lot in the news today regarding voting. You may not necessarily want to teach that as your history lesson, but teaching your kids about the origins of voting and how it works will go a long way toward understanding and appreciating the power, importance, and privilege of voting.

Scholastic.com provides a super-helpful summary of voting history, with a list of each important milestone listed in chronological order. Learning about how and when women and minorities began to vote, among other topics, is critical toward understanding the history of our country. Business Insider also offers an informational article on the history of American voting, warts and all.

Civil Rights and Social Justice
Given the current situation in the United States, with increased civil unrest, racial protests, and such a stark division between political parties, these are two very timely subjects to teach your child. You could start with the history of civil rights in the U.S. and work your way through the decades to present time, where some of the same prejudices, topics, and issues are still prevalent today. Study civil rights leaders and figures such as Dr. Martin Luther King Jr., Rosa Parks, and Malcolm X all the way up to people like the late John Lewis.

Explore how presidents from John F. Kennedy, Lyndon B. Johnson, and Richard Nixon to Ronald Reagan, Bill Clinton, Barack Obama, and Donald Trump handled the issues of civil rights during their terms in the White House. These topics can undoubtedly be polarizing, but they’re an integral part of this country’s fabric, especially timely, and worthy of thoughtful discussion.

Speaking of presidents, there are 45 of them to research and discuss, from Washington to Trump. We all know about George and Abe and JFK, Teddy, and FDR. But what about Coolidge, Carter, and Garfield? Choose some of the more notable–or obscure–presidents and have your student dig deep into their terms in office and what they accomplished–or didn’t accomplish–while serving as Commander-in-Chief. Your child could write profiles of some of these presidents, making sure to include successes, failures, and maybe even some interesting trivia facts.

Yes, they’re currently the source of much debate and division, but the Republican Party and Democratic Party did not always look the way they do today. In fact, going back through American history, the parties were quite different and represented far different values and ideals than they presently do. This amazing resource from apprend.io illustrates the evolution of political parties in the U.S. from their origin through the 1980 election.

While we could go on and on with even more topics, this list should give you a good start on some election-related lessons. We’re less than two months away from what could be a dynamic-shifting presidential election, regardless of whether Donald Trump is re-elected or Joe Biden moves to 1600 Pennsylvania Avenue. With so many interesting issues to discuss and debate and so much at stake, now is the perfect time to teach your student all about America, its government, and its election history. 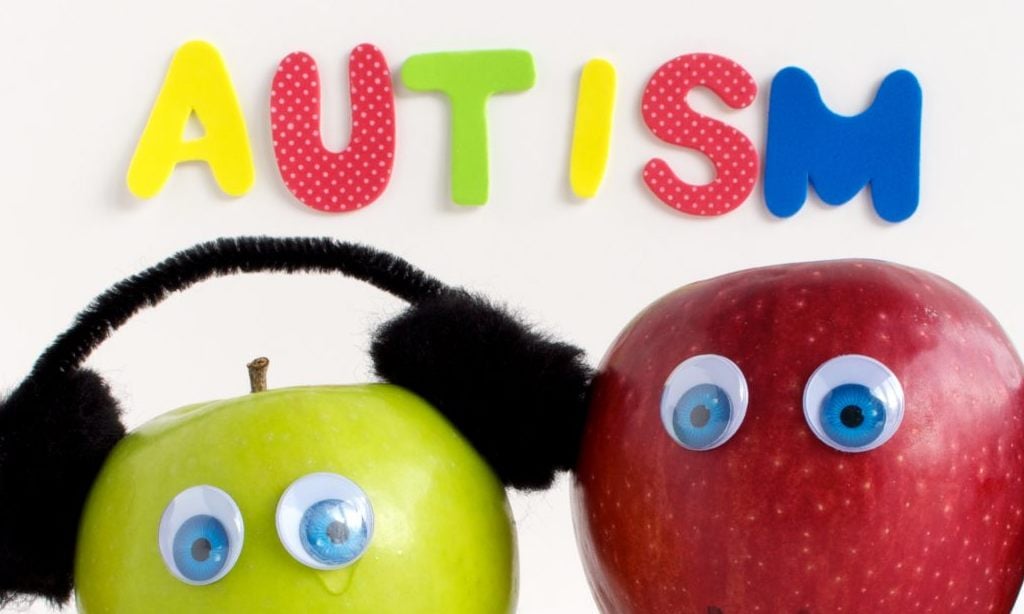 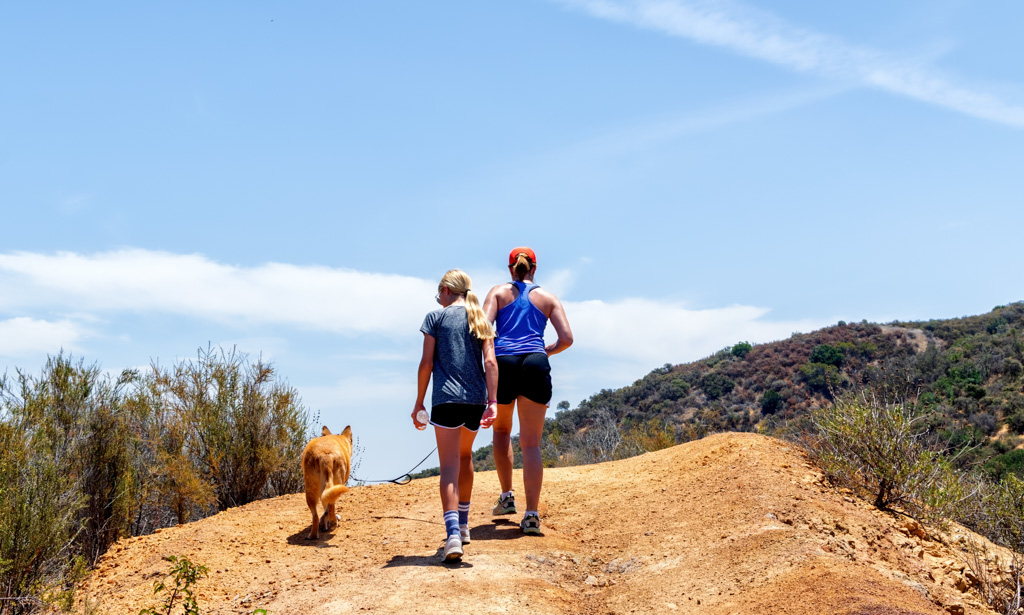 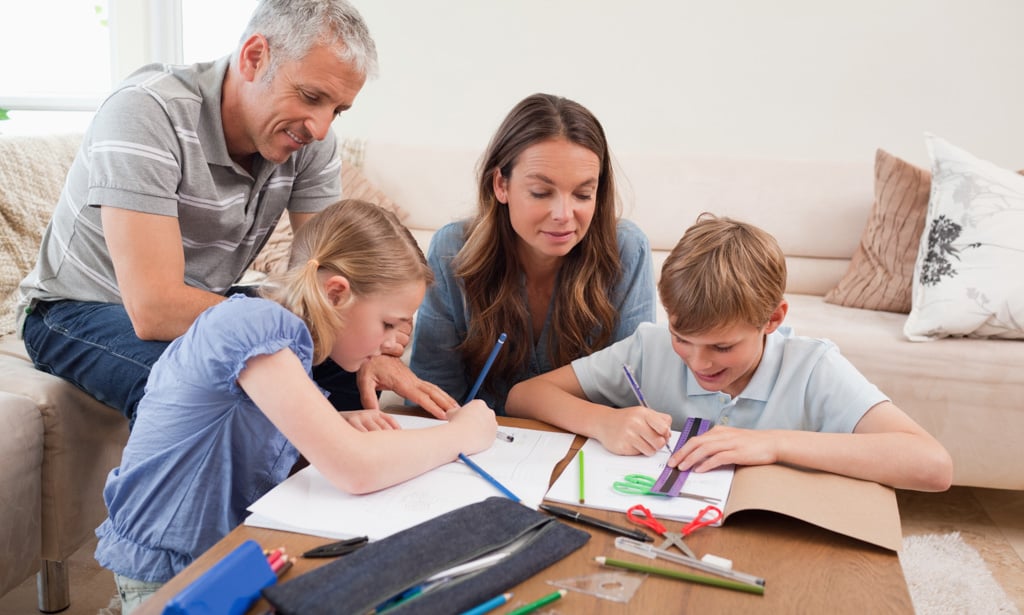 The Truth about Homeschooling- Part I Read