Monkeying Around with Marine Biology 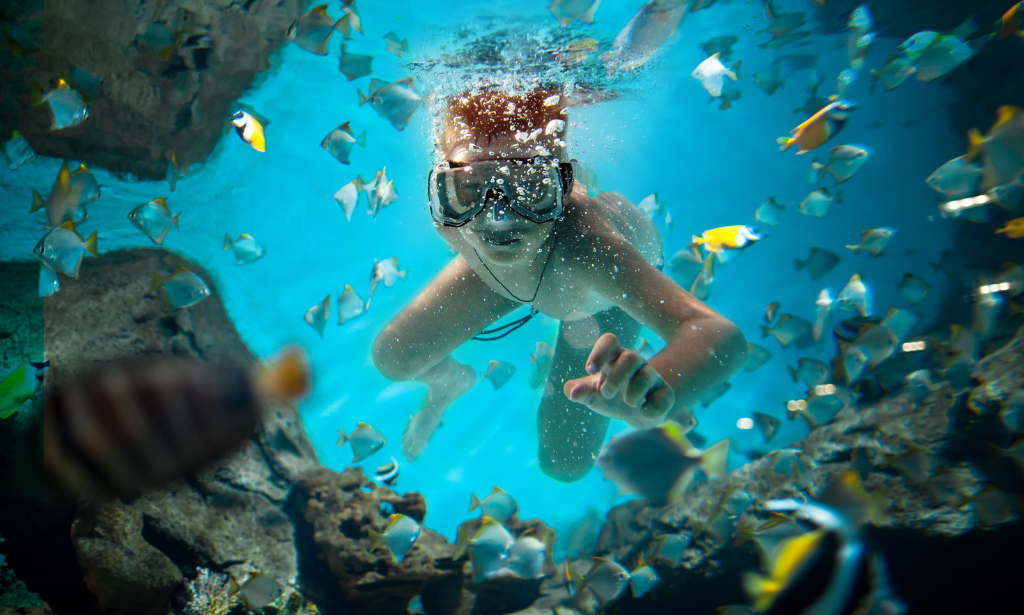 You’ve probably heard of Sea-Monkeys. In fact, you may have had them as “pets” when you were growing up. Their eggs came in a little packet, and you filled a container with distilled water, poured the eggs in, and–voila–within just a few days you have tiny little specks of…something…swimming around in the water! Then you’d feed them some food from their packet, and If you were really lucky, they grew to the point that you could actually see them without squinting. In most cases, they were dead within days or weeks, and they’d be sent to Sea-Monkey heaven via a flush of the toilet.

Their comic book ads usually depicted the creatures as happy-go-lucky underwater citizens with vaguely familiar, frog/fish/human-like bodies that featured a long tail, sort of monkey-ish smiling faces, and what appeared to be a crown on the top of their heads. Based on the illustrations, these creatures would grow and build their own utopian communities within your fishbowl, raising families and prospering in their aquatic dwellings. Except…none of that ever happened. Then again, what else would you expect from the man who invented X-ray Specs?

Yes, Sea-Monkeys were the brainchild of Harold von Braunhut, an inventor and entrepreneur from New York City. In 1964, after a few years experimenting and perfecting the Sea-Monkey, Mr. von Braunhut began advertising his “instant pets” in comic books and before long, kids across the country were sending in their hard-earned dollar bills to have Sea-Monkeys shipped directly to them.

And while the Sea-Monkey is certainly a bit of an exaggeration, there is actually science–marine biology, even–behind them. Let’s learn what Sea-Monkeys are all about!

According to the Sea-Monkeys website, they are essentially fish food that’s high in protein. Scientifically speaking, the Artemia nyos (Sea-Monkey in scientific terms) is a close relative of the brine shrimp (Artemia salina). You could even consider them to be a type of hybrid brine shrimp in that they are engineered to live longer and grow larger than ordinary brine shrimp.

Why brine shrimp? Because they are survivors, and the only species of shrimp that developed the amazing ability to keep their eggs in suspended animation (also known as cryptobiosis) for extended periods of time. So, even if the eggs completely dry up, all it takes is some water to spring them back to life. That’s how Sea-Monkey eggs can be freeze-dried, packaged, and sold to eager kids all over the world.

How do Sea-Monkeys grow and live?

According to the directions, their tank must be aerated every day for the first week–this provides the baby Sea-Monkeys with oxygen until they’re large enough to swim to the top of the tank on their own. Distilled water is recommended for their “tank”, and the water purifier packet should be poured into the tank once full.

After 24 hours, the packet of “Instant Live Eggs” can be poured into the water and stirred–and just like that, Sea-Monkeys are born! After five to seven days, the Sea-Monkeys should be fed a scoop of their “Growth Food” (a mix of yeast and spirulina)–caution, however! Overfeeding can suffocate and kill Sea-Monkeys. From then, they’re fed once a week.

With proper care, Sea-Monkeys will grow between ½ inch and ¾ inch long and live anywhere from a year to five years. According to Live Science, they are born with one eye and grow two more once mature. Sea-Monkeys are translucent, and they breathe through their feather-like feet. They’re even known to chase flashlight beams! In addition to making somewhat-amusing short-term, low-maintenance pets, brine shrimp (at least in their original, not-engineered-for-pet-purposes state) have quite a few uses. As we mentioned, they’ve been raised for years as food for fish, but they are also helpful with toxicity testing because of their ability to grow in large numbers and their tolerance to being exposed to potentially dangerous chemicals.

According to McGill University in Montreal, Quebec, brine shrimp eggs have been brought into space to test the effects of cosmic radiation on life. They also traveled to the moon on Apollo 16 and 17 to determine their hatching rate compared to eggs that had been kept on the ground but put through a rocket-like simulation. It turned out that the intergalactic-traveling eggs hatched at a much lower rate, demonstrating the dangers of cosmic radiation exposure. That type of information helps inform scientists of the potential dangers to human astronauts on long space voyages.

At the end of the day, Sea-Monkeys are fun for kids–after all, they were invented and sold as a novelty item to keep curious children busy and entertained. That said, Sea-Monkeys are an interesting and educational item for many reasons! Here are a few ways to get the most knowledge from a Sea-Monkeys kit:

When most people think of marine biology, they probably picture underwater scientists on “Shark Week”–men and women who observe great white sharks from mere inches away, protected only by a steel cage. And while that is a form of marine biology, so is the study and observation of even the tiniest creatures in the sea, like krill and, yes, brine shrimp!

These mini sea dwellers have a major role in the underwater ecosystem–for example, the world’s largest fish, the whale shark, eats dozens of pounds of barely visible krill, plankton, and shrimp every single day. The world’s largest animal, the blue whale, consumes–get this–up to 8,000 pounds of these little critters on a daily basis! After all, a 200-ton blue whale needs to eat!

So, go ahead and order a Sea-Monkeys kit and immerse your child in the world of marine biology and science–that’s Today’s Lesson! 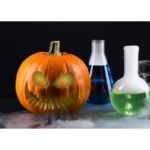 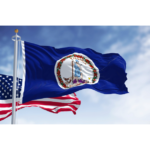 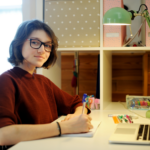 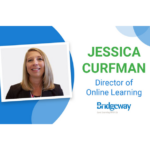 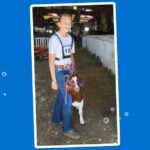 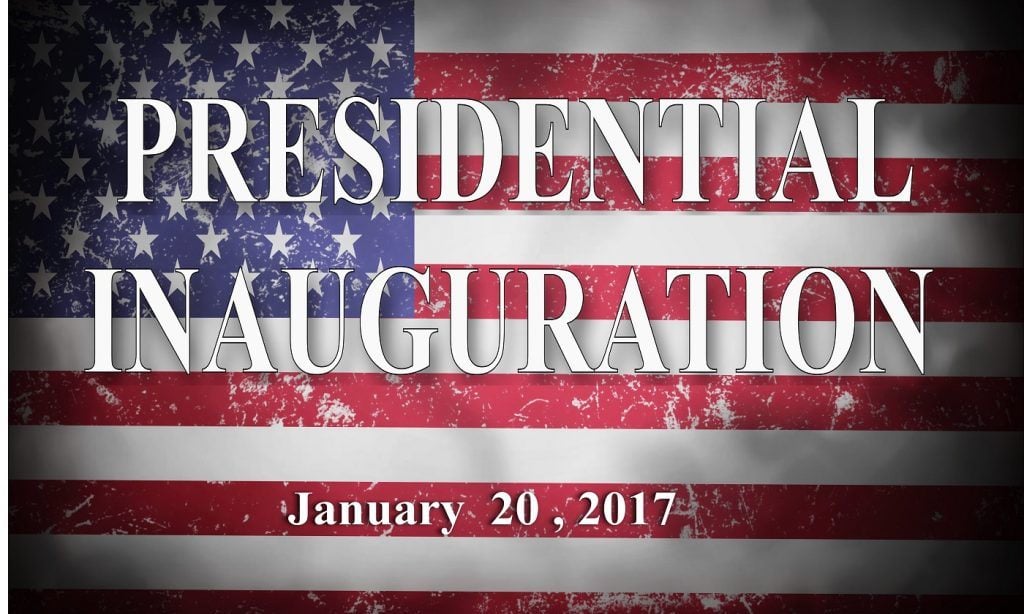 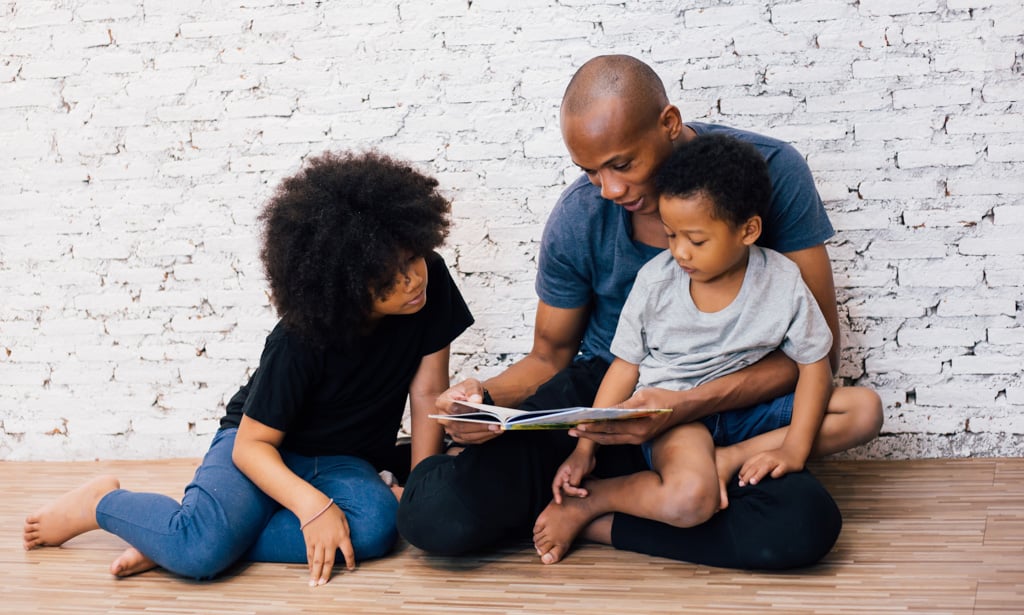 How to Homeschool Part II- Your Get Started Guide Read 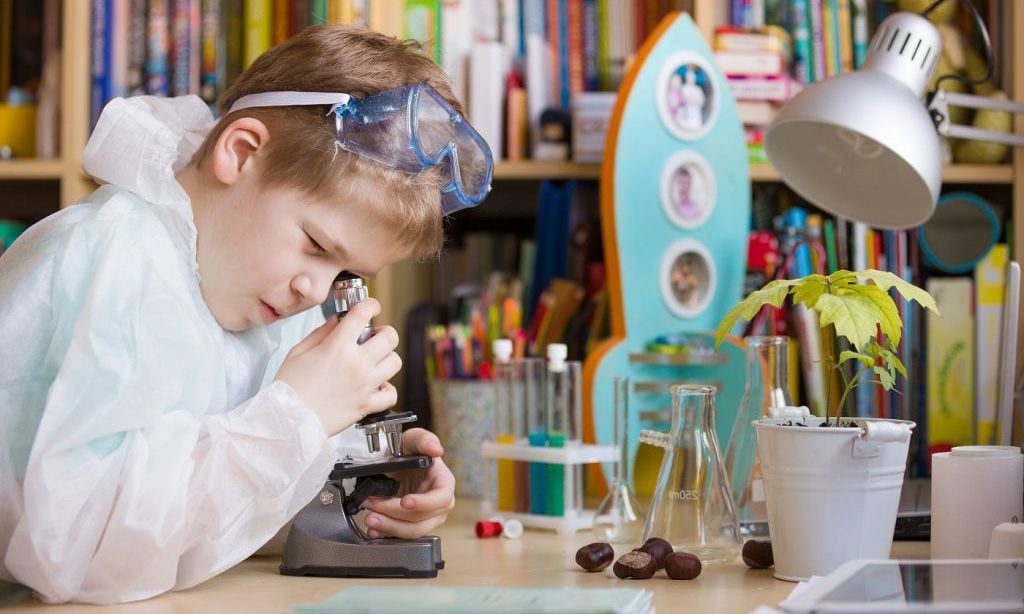 What Makes Elephango the Best Homeschool Resource for our Bridgeway Families? Read