Trick or…? Ideas to Replace Trick-or-Treating If It’s Cancelled This Year 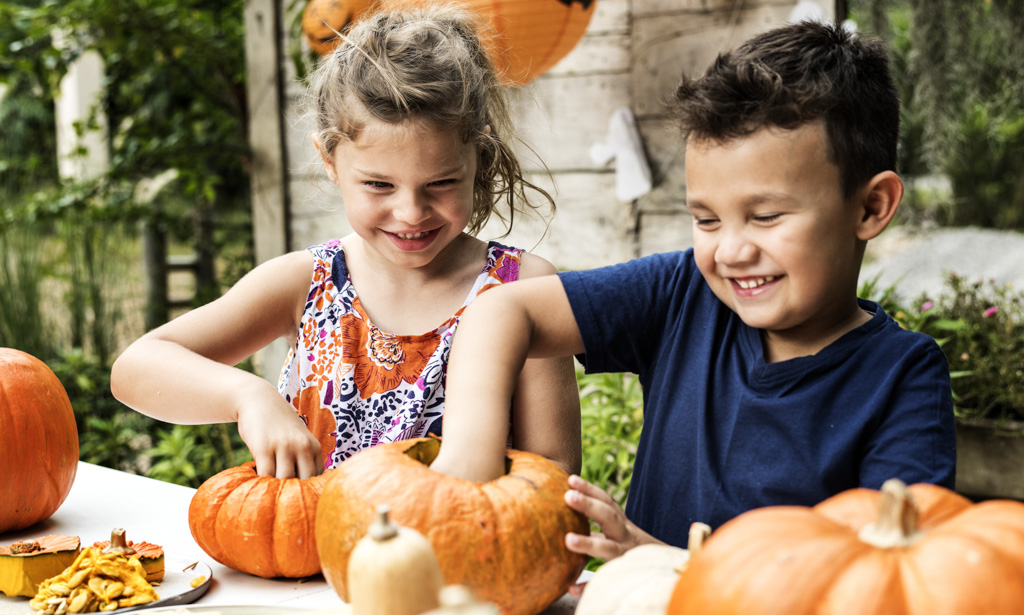 Halloween without trick-or-treating? That’s like Christmas without Santa Claus. Or Easter without the bunny. Or Thanksgiving without the turkey. You get the idea. Inconceivable (insert Princess Bride meme here), right? Yeah, well, this is 2020, the most ridiculous year that most of us have ever experienced. And anything goes in 2020.

And one of the (many) things going in 2020 might be trick-or-treating. Before you scoff, note that Los Angeles County had already cancelled it due to COVID-19 before walking back on the ban last week. Los Angeles County health officials are now telling citizens that trick-or-treating is not recommended due to the inability to practice social distancing…plus, wearing a mask over a Halloween mask isn’t a great look.

We’ll see what happens in the coming weeks as far as trick-or-treating goes. Depending on where you live, it might be business as usual–in others, people may be seeking alternatives to trick-or-treating and other traditional Halloween events (many towns across the country have already cancelled haunted houses, parades, and similar gatherings).

While nothing can really replace the trick-or-treating experience, there are some activities that can serve as entertaining options for Halloween 2020. Hopefully you don’t have to use them, but if you do…

Let’s face it–trick-or-treating is awesome. I still have vivid remembrances of my days trick-or-treating with friends and family as an elementary school student. Amazing memories are made on Halloween, and trick-or-treating is such an integral part of that. But if trick-or-treating is off the table for 2020, there are still plenty of ways to have a truly enjoyable and memorable Halloween. Hopefully it’s just one year, but who knows….you might have so much fun that you’ll make some of these ideas a yearly Halloween tradition! After all, you’ve got family, maybe a couple of friends, awesome costumes, scary movies, and lots of candy…what more could you want? 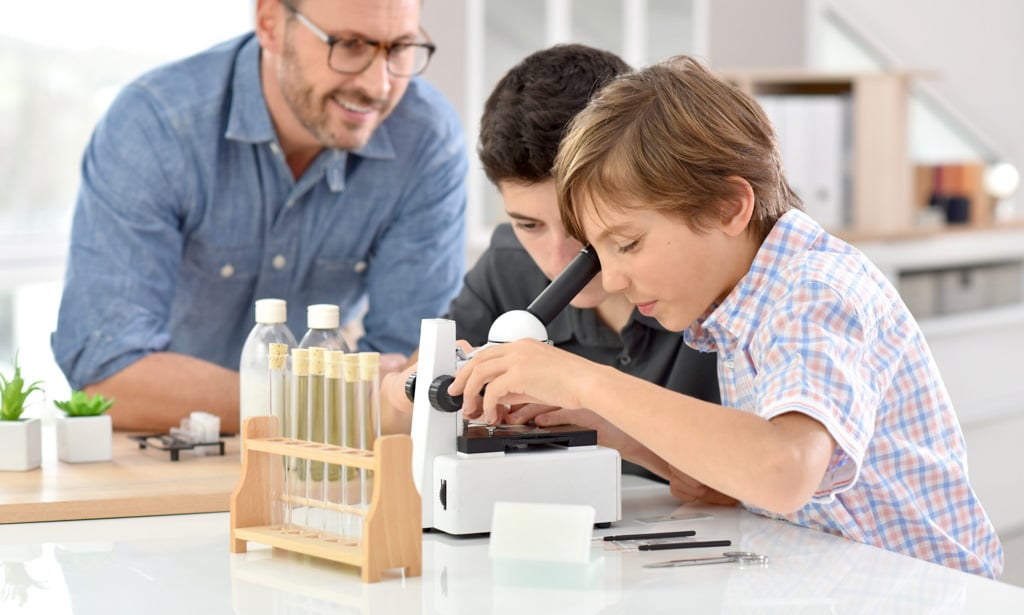 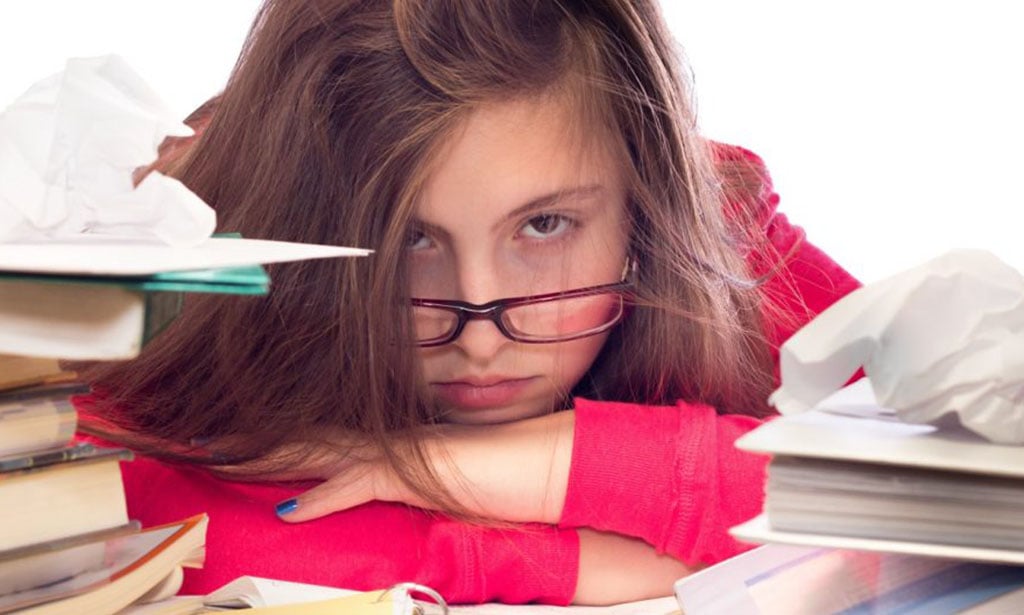 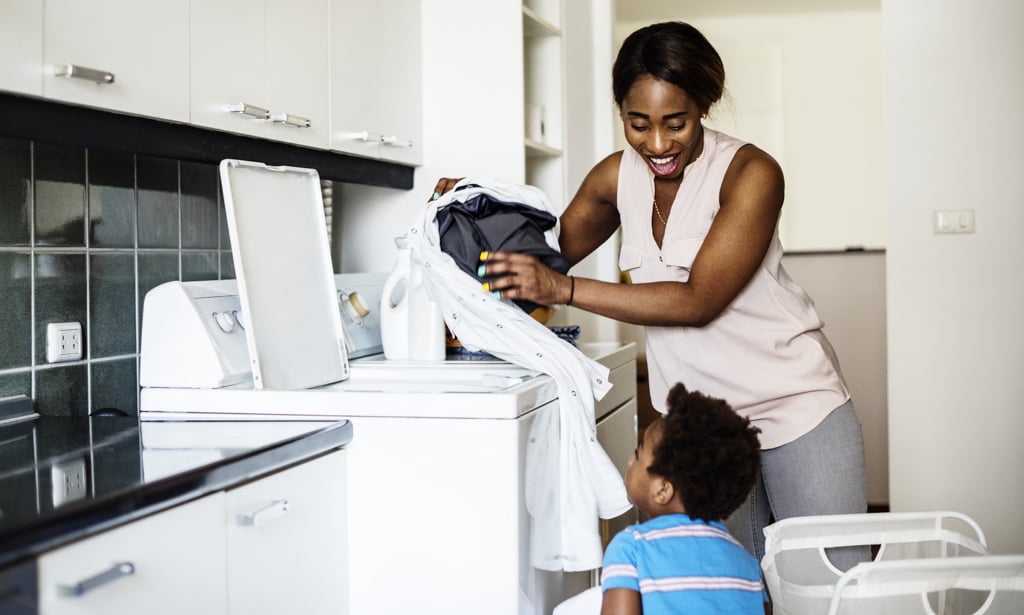