From Virginia to Australia, Homeschooling Is on the Rise 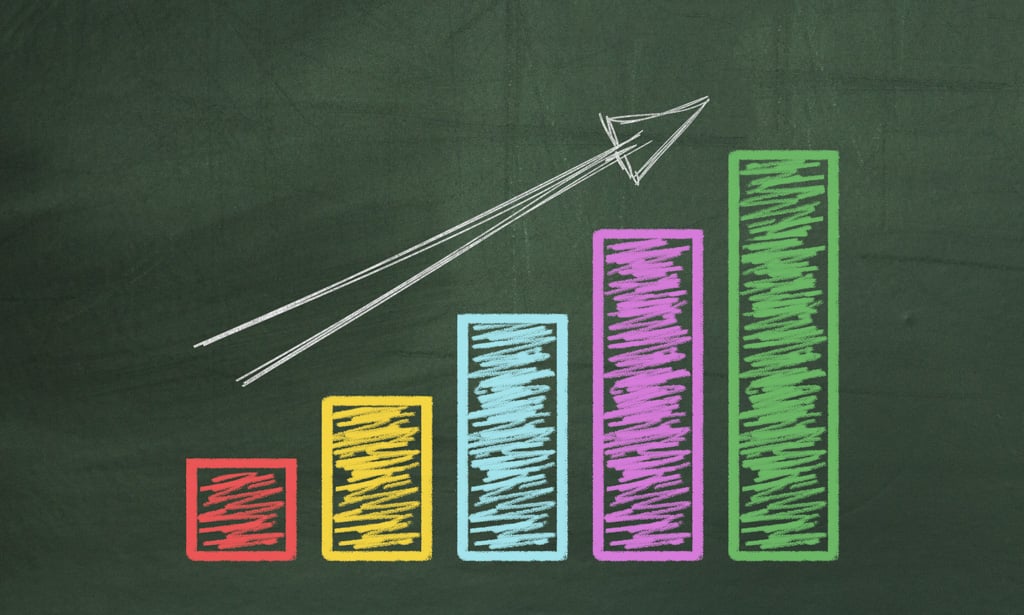 If you’re already part of the homeschooling community—or you’re considering joining—know that you’re in good company. The number of homeschooled students is on the rise here in the States…and globally! We’re going to take a look at a few different places, spanning from the American East Coast to England, then all the way to Australia.

Here in the USA, quite a few states are experiencing an uptick in homeschooling…but not many quite as noticeable as Virginia, where homeschooling is quickly becoming an increasingly viable and appealing form of education. Currently, there are approximately 43,500 students across the state that are being educated at home. While that figure might not seem earth-shattering on its own, consider these numbers:

Those statistics are pretty telling. One of the reasons for the surge in homeschooling could be the fact that the state’s Department of Education has eased back on some of the laws surrounding home education; for example, the instructing parent is no longer required to have a four-year degree in order to teach a child. Another possible factor could be the wealth of resources that the state of Virginia provides homeschooling families. Some of these include groups like The Organization of Virginia Homeschoolers, the Home Educators Association of Virginia, and the Homeschool Legal Defense Association—all designed to offer teaching materials, field trips and event organization, and even legal assistance.

It’s not entirely smooth sailing for homeschoolers in Virginia just yet, however; one of the downsides is that homeschooled students are not permitted by the Virginia High School League to participate in public high school athletics (stay tuned for an article on this topic). But education-wise, the state of Virginia is truly embracing homeschooling.

Jumping across the pond, our British compatriots are experiencing a conspicuous rise in homeschooling as well, comparable to the surge that Virginia is currently seeing. According to an analysis of local education authority registers by the Association of Directors of Children’s Services, nearly 58,000 students were taught at home in 2018, which represents an increase of 27% from 2017!.

Across 106 Local Authorities in England, the homeschooling population has risen for five straight years, at an average of 20% per year—or a total of 100% combined over five years. Wow.

The reasons that so many English families are switching to home education are very similar to those that push an increasing amount of American families to consider changing the way their children are taught:

These motivating factors are not just similar for homeschooling families in the US and England, but also for families at the other end of the world…

Yes, the growth of homeschooling families extends all the way Down Under, to the great continent/country of Australia. Across Australia, approximately 20,000 children are taught at home, and the numbers are increasing consistently. In the state of Queensland (where Brisbane is the capital city), for example, only 1,100 students were being homeschooled in 2013. By 2018, that number rocketed to 3,232 students! To put that figure in perspective, that’s about the same number of students in Brisbane State High School. The increase isn’t confined to just Queensland, however.

In the state of New South Wales, home to the city of Sydney, homeschooled students increased from approximately 3,300 in 2013 to 4,700 in 2017. In Victoria, the state which counts Melbourne as its most populous city, that number increased from around 3,500 in 2013 to a record number of approximately 5,500 in 2018. This represents a nearly 40% increase in that span, with significant growth expected to continue in the coming years.

The uptick in homeschooling has even reached the more rural state of Western Australia. Encompassing the western third of the continent, Western Australia consists mostly of smaller towns and cities, the notable exception being the state capital of Perth. In 2018, Western Australia experienced a 65% increase in the number of homeschoolers across the state, totalling nearly 4,000 students. While that number only represents less than 1% of the entire Western Australian student population, it’s still a huge increase.

Extracurricular activities and socialization with other students are not a problem for most homeschooled children in Australia. Approximately half participated in at least one club activity (including yoga, LEGO, and chess), and even more attended regular playdates with other children.

Each year, homeschooling continues to grow worldwide—not just in numbers, but in acceptance. Whether it’s the desire to instill personal values, spend precious time with your children, create a nurturing learning environment tailored to your student’s learning style, or remove your child from what could be a toxic environment, you’re doing what’s best for your child. And so are other families from here to England to Australia…and beyond.

Bridgeway Academy is here for you, no matter where you live across the globe. Check out the assortment of homeschool programs we offer, and feel free to call us at (800) 863-1474. 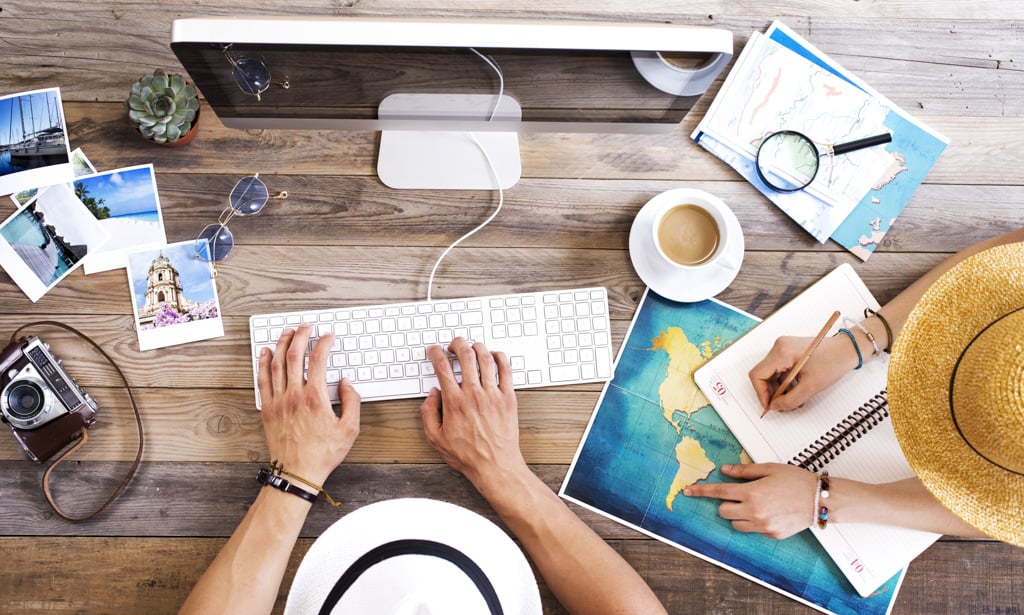 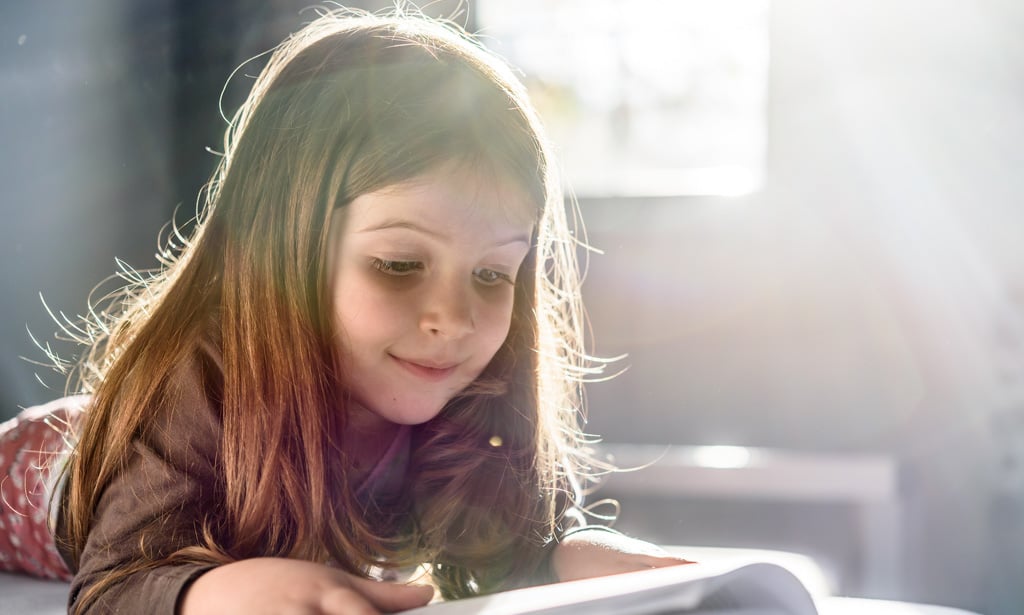 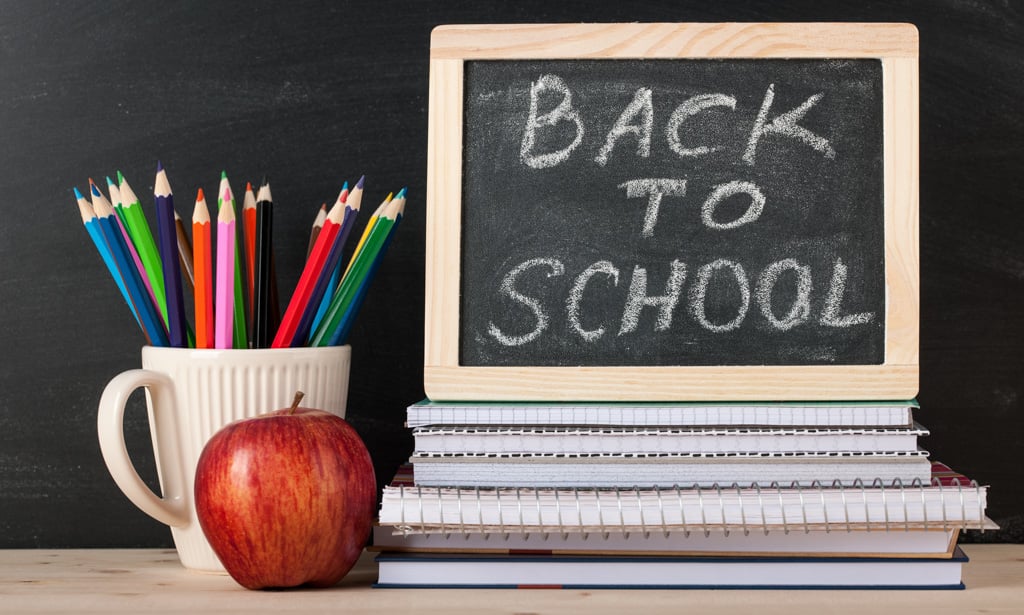 Back to School: Goal Setting and Motivation Read