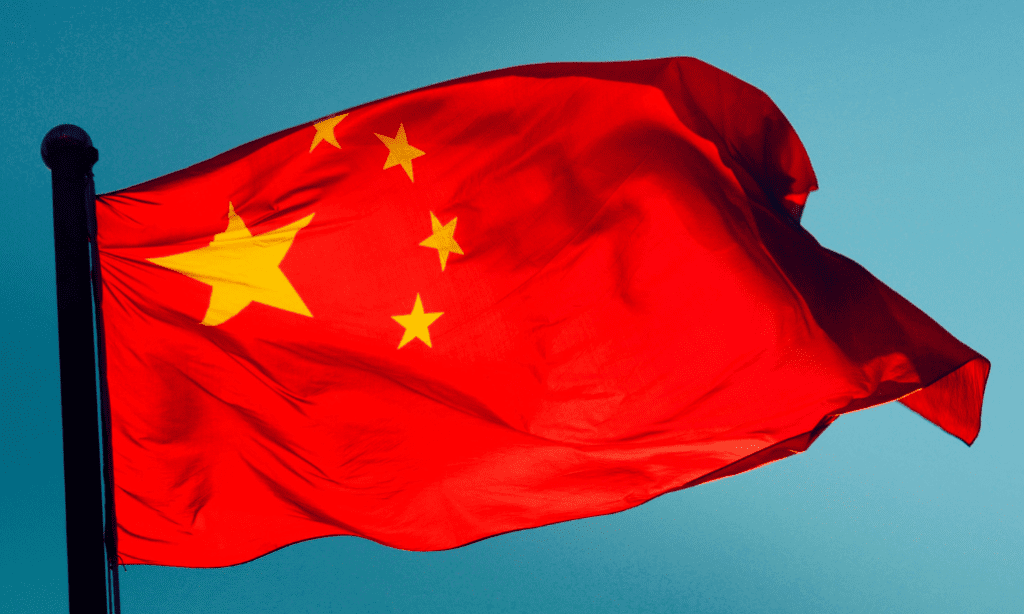 In this monthly series, we’ll take a look at different countries around the world and how they view homeschooling as well as the types of laws (if any) those countries have to govern homeschooling. The first country we visited was the second-largest country in the world, and the northern neighbor to the United States–Canada. Then we went island hopping to the Philippines and Puerto Rico before cruising on over to South Africa. We headed back to the Caribbean to the Dominican Republic, traveled all the way to Thailand, made our way back to Mexico, and then journeyed to the Middle East to explore homeschooling in Qatar and Saudi Arabia! After our first venture into Europe to look at Spain, we headed back to Asia to review homeschooling in India, then back West to the United Kingdom. Today we go to the Far East to explore homeschooling in China.

China is full of interesting facts and figures:

Rules and Requirements for Homeschooling in China

Unlike many other countries we’ve profiled in this blog, China is not friendly toward homeschooling. In fact, it’s considered illegal–though there are some stipulations. Once all children reach age 6, they are required to enroll in school and receive compulsory education in China for a period of nine years. According to the Home School Legal Defense Association (HSLDA), The Compulsory Education Law states that the community, schools, and families shall safeguard the right to compulsory education of school-age children and adolescents, and compulsory education is defined as attending a school that holds a schooling license granted by the government. All of that is to say that homeschooling is illegal.

This law does not apply, however, to non-Chinese citizen children who hold foreign passports. The authorities of each province, autonomous regions, and municipalities decide on measures to promote compulsory education in accordance with the degrees of economic and cultural development in their own localities. As one example, homeschooling in cities like Shanghai and Beijing carries a significant amount of risk, which is why people who ultimately decide to homeschool there do it secretly.

In fact, even before the COVID-19 pandemic forced children to learn at home, the Ministry of Education began urging authorities across China to “deter nontraditional educational institutions from operating” and threatened to “punish parents” who send their children to such institutions. This includes removing children from school for the purposes of home education. In February of 2019, China’s government declared that “[students] should not be allowed to study at home to replace the national unified implementation of compulsory education.” These actions may be partially in response to China’s growing homeschool community–despite its illegality. Many families who have opted for this route oppose the government’s curriculum and/or the country’s exam-focused education system.

The number of homeschooled children in China is difficult to measure due to its illegal nature–however, the 21st Century Education Research Institute estimated in 2019 that China’s homeschooling population was approximately 20,000–a mere fraction of 1% considering the country’s nearly 1.5 billion population. And it’s unfortunate that homeschoolers are forced to learn “underground” in China because of the country’s increasingly hostile views toward these families. As it is, homeschooled children are already at a disadvantage when it comes to higher education because the Chinese government forbids them from taking the National College Entrance Examination, or gaokao exam, essentially barring them from attending Chinese colleges and universities and setting up potential roadblocks to future employment. This has led many Chinese homeschoolers to pursue studies abroad at foreign universities.

For more information on compulsory education regulations in China, you can visit the Ministry of Education and the General Office of the State Council websites.

If you do decide to homeschool in China, there is certainly no shortage of educational opportunities to explore around the country. Aside from several amazing sites we already mentioned (the Forbidden City in Beijing, the terra-cotta warriors in Xian, the Great Wall of China), the country is rich in culture and history and offers a seemingly endless amount of amazing field trip ideas: Shanghai’s Oriental Pearl Tower, People’s Square, Yuyuan Garden, Jade Buddha Temple, Shanghai Museum, Zhujiajiao Water Town, and the Bund; the Chengdu Panda Base; Beijing’s Summer Palace; the Li River and Reed Flute Cave in Guilin; the Yangtze River and Three Gorges; Jiangsu’s Classical Gardens of Suzhou; Giant Buddha in Sichuan; Hunan’s Zhangjiajie National Forest Park; Xian’s City Walls; the Three Pagodas in Dali; the Shilin Stone Forest; Mount Tai in Shandong; the Hanging Monastery; West Lake in Hangzhou; and so many more.

The Chinese school system is considered to be well above average, according to U.S. News & World Report’s 2021 Best Countries for Education. In their report, China ranks #22 out of 73 countries in education globally, up two spots from 2020.

Compared with the Organization for Economic Co-operation and Development’s (OECD) Education GPS, which uses the Programme for International Student Assessment (PISA) to assess the reading, science, and math skills of 15-year-old students every three years, China’s participating B-S-J-Z provinces (Beijing, Shanghai, Jiangsu, and Zhejiang), as well as Hong Kong and Macau, ranked well above most OECD averages in reading, math, and science:

If these scores reveal anything, it’s that there are many exceptionally bright students in China. But is that a reflection on their inherent intelligence, or does it speak to the quality of the Chinese education system? These students are likely more than intelligent enough to succeed in any type of learning environment, even if it is run by a Communist government. And that’s actually one of the reasons more and more families are beginning to reap the benefits of homeschooling.

A survey from the 21st Century Education Research Institute in 2017 illustrates the main reasons for homeschooling in Mainland China.

Embedded within many of these motivations is the fact that parents simply want the freedom to shape their own child’s education. The PISA test results back that up–consider for a moment just how elevated the scores of Chinese students are compared to students from other countries; perhaps students in China are simply not being challenged academically. It’s possible that a high percentage of students in China are learning at grade levels far below their capabilities. While advancing a grade level or two may somewhat decrease test score averages, doing so would likely place many Chinese students in classes that are much more academically appropriate based on their intellectual abilities.

Homeschooling remains, and will likely continue to remain, a source of debate in China. However, if you are a non-Chinese citizen living or planning on living in China, homeschooling is a legal alternative to the Chinese public education system. And Bridgeway Academy is ready to be the homeschool partner for expat students and families in China. Bridgeway Academy offers plenty of amazing homeschool programs–plus accreditation, record-keeping, and support–that can be used anywhere in the world! And, don’t forget to look up fellow Bridgeway Academy families–it’s a community that can be found in nearly two dozen countries across the globe, and the Bridgeway Academy community is a strong one. Download our free PDF about homeschooling with a U.S. based program and then contact our admissions team at (800) 863-1474 to start your homeschool adventure. Stay tuned–we’ll be bringing you homeschooling info from another international location soon! 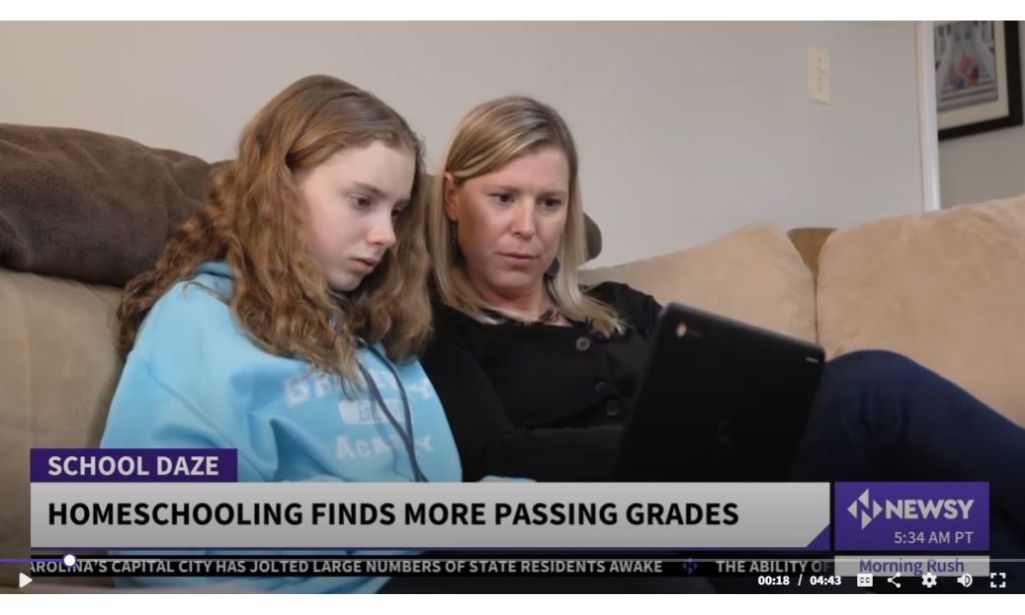 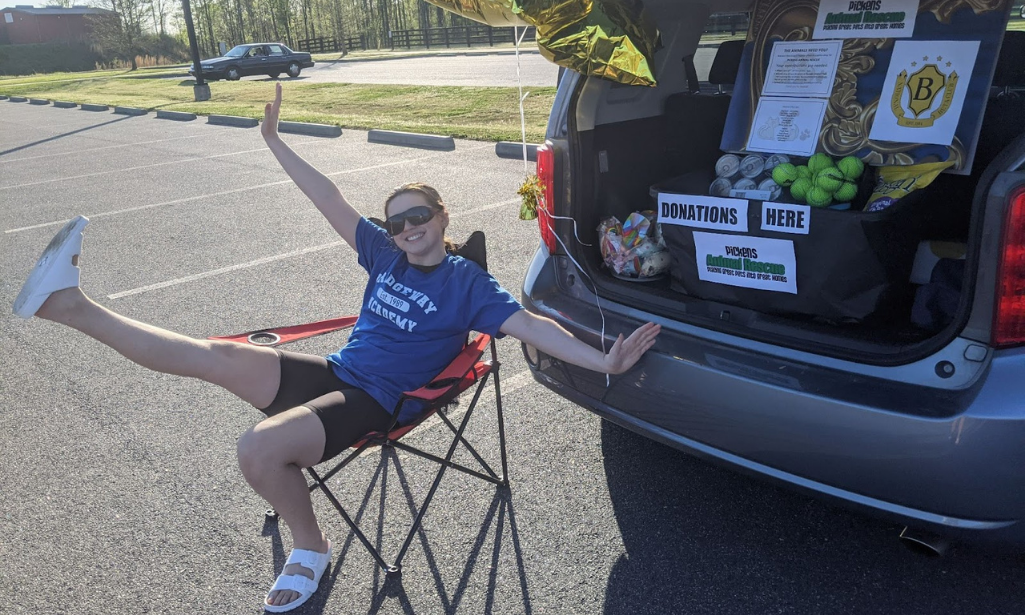