Homeschooling in the United Kingdom 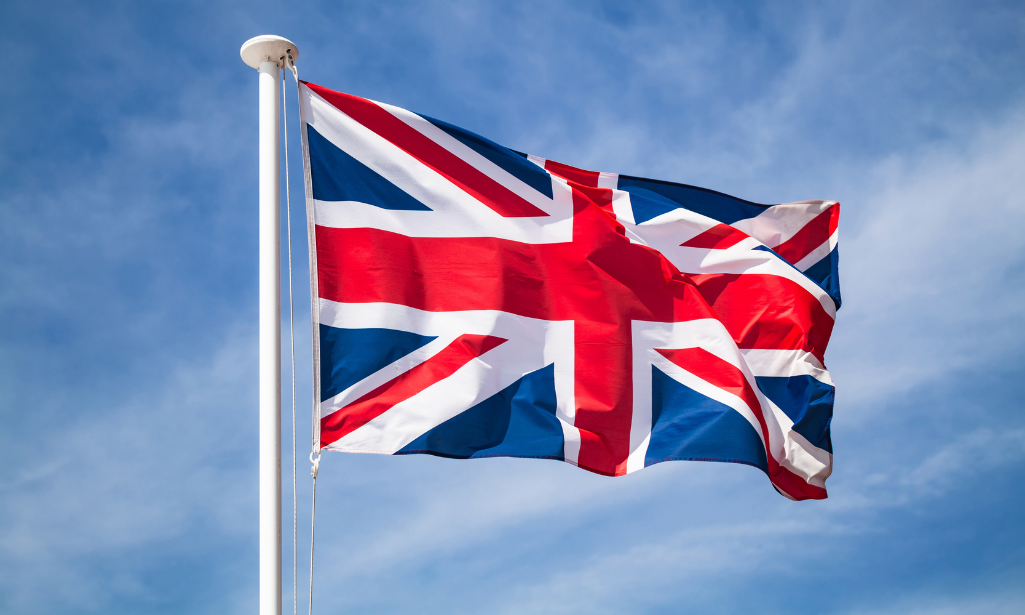 In this monthly series, we’ll take a look at different countries around the world and how they view homeschooling as well as the types of laws (if any) those countries have to govern homeschooling. The first country we visited was the second-largest country in the world, and the northern neighbor to the United States–Canada. Then we went island hopping to the Philippines and Puerto Rico before cruising on over to South Africa. We headed back to the Caribbean to the Dominican Republic, traveled all the way to Thailand, made our way back to Mexico, and then journeyed to the Middle East to explore homeschooling in Qatar and Saudi Arabia! After our first venture into Europe to look at Spain, we headed back to Asia to review homeschooling in India. In this edition, we’ll trek back West to the United Kingdom!

The UK is full of history and beauty–and also plenty of interesting facts:

Rules and Requirements for Homeschooling in the United Kingdom

Homeschooling in the United Kingdom is a widely accepted form of education, one that is rapidly growing in popularity across the country. The UK government allows families to teach their children at home either full- or part-time. For families interested in removing their child from school, they simply must alert the school that they’re planning to educate their child at home; the school is obligated to accept the request if home education will be full-time. However, schools have the right to refuse a family’s request if the intention is to send the child to school part-time.

Parents are responsible for educating their child from the age of 5, but they are not obligated to follow the country’s national curriculum. Similarly, homeschooled children are not required to take exams such as the SATs, GCSEs, or A-levels (more on these later). Just like the US, there are no experience requirements for parents to teach their children; in other words, a parent or caregiver does not need to be a teacher or have educational qualifications to teach at home. Local school councils are permitted to make an “informal enquiry” to make sure a child is receiving a proper education.

To learn more about homeschooling rules and regulations in the United Kingdom, visit the Home School Legal Defense Association (HSLDA) and the UK Parliament’s House of Commons Library for some helpful information.

The number of homeschooled children in the United Kingdom varies depending on where you look. For example, The Association of Directors of Children’s Services (ADCS) estimated that, as of October 2021, there may have been around 81,200 registered home-educated children in England. However, the true number is most likely far greater as registration for home education is voluntary. In 2019, the Office of the Schools Adjudicator (OSA) survey counted 60,500 registered home educated children in England as of March 2019. Post-COVID numbers figure to be significantly higher, however.

Thanks to the increasing popularity and overall acceptance of homeschooling in the United Kingdom, there’s no shortage of homeschooling support groups and resources available for those looking to educate at home in the UK. Here is just a handful of those groups:

Homeschooling in the United Kingdom also offers some amazing places to take in culture. In fact, there are 33 properties inscribed on the UNESCO World Heritage List, including must-sees like the City of Bath, Westminster Abbey, Edinburgh, the Royal Botanic Gardens, Stonehenge, the Tower of London, and Giant’s Causeway. Not to mention the more than 170 museums in London alone, the British Library (second-largest in the world), Big Ben and Parliament, the Tower Bridge, the Eden Project, the Cotswolds, Buckingham Palace, the Isle of Skye, the Globe Theatre, Jurassic Coast, Loch Ness, The Needles, St. Andrew’s Golf Club, the White Cliffs of Dover, and the countless castles, cathedrals, parks, beaches, and villages the UK has to offer. All perfect field trips for homeschoolers!

The British school system is consistently one of the highest-ranking in the world. In fact, according to U.S. News & World Report’s 2021 Best Countries for Education research, the United Kingdom ranks #2 in education globally.

Compared with the Organization for Economic Co-operation and Development’s (OECD) Education GPS, which uses the Programme for International Student Assessment (PISA) to assess the reading, science, and math skills of 15-year-old students every three years, the UK ranked well above most OECD averages in reading, math, and science:

If it’s not the quality of education, why are more and more families in the United Kingdom opting to homeschool? Perhaps it’s because many UK students are not as happy as those in other OECD countries. For example, UK students scored well below average on the topics of life satisfaction, positive feelings, sadness, and fear of failure. Additionally, the number of bullying incidents in UK schools is nearly five percentage points higher than the OECD country mean.

There are actually quite a few reasons why homeschooling is gaining steam in the UK. According to the ADCS’ Elective Home Education Survey Report 2021, the top reasons why parents opted to homeschool include:

These look very similar to the reasons provided by parents in many other countries, including the US.

Bridgeway in the United Kingdom

Bridgeway Academy is ready to be the homeschool partner for students and families in the UK. If you’re currently living in England, Scotland, Northern Ireland, or Wales, or are planning on moving there, remember that Bridgeway offers plenty of amazing homeschool programs–plus accreditation, record-keeping, and support–that can be used anywhere in the world! And, don’t forget to look up fellow Bridgeway families–it’s a community that can be found in nearly two dozen countries across the globe, and the Bridgeway community is a strong one.

Download our free PDF about homeschooling with a U.S. based program and then contact our admissions team at (800) 863-1474 to start your homeschool adventure. Stay tuned–we’ll be bringing you homeschooling info from another international location soon! 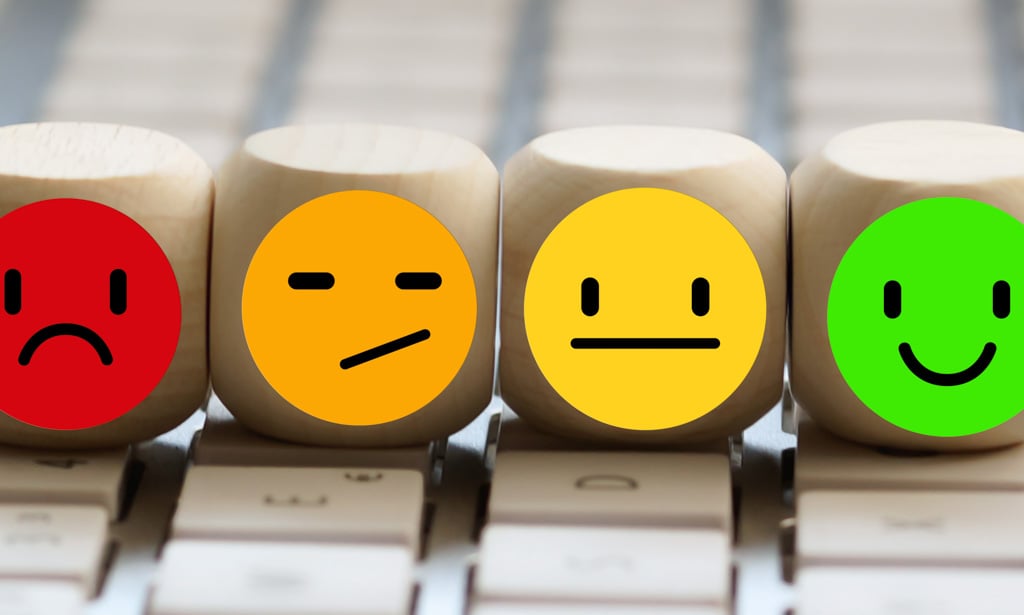 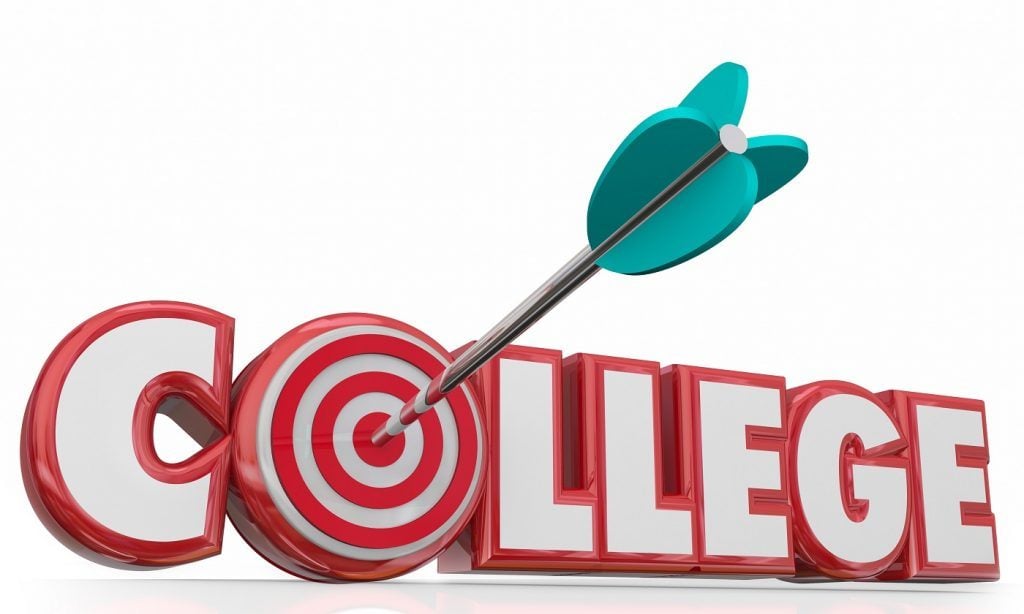 How to Apply to College for Homeschoolers Read 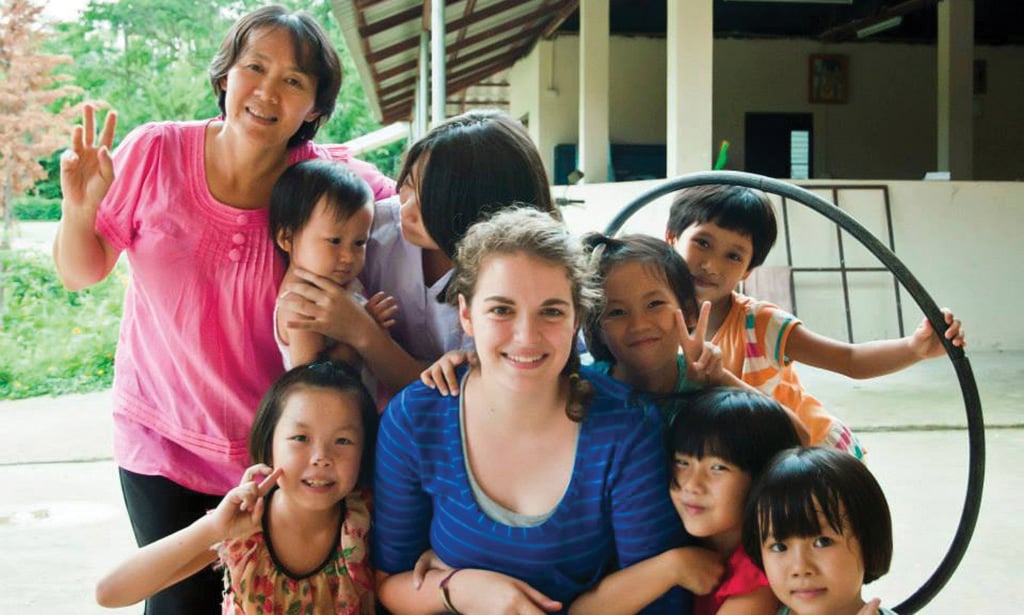