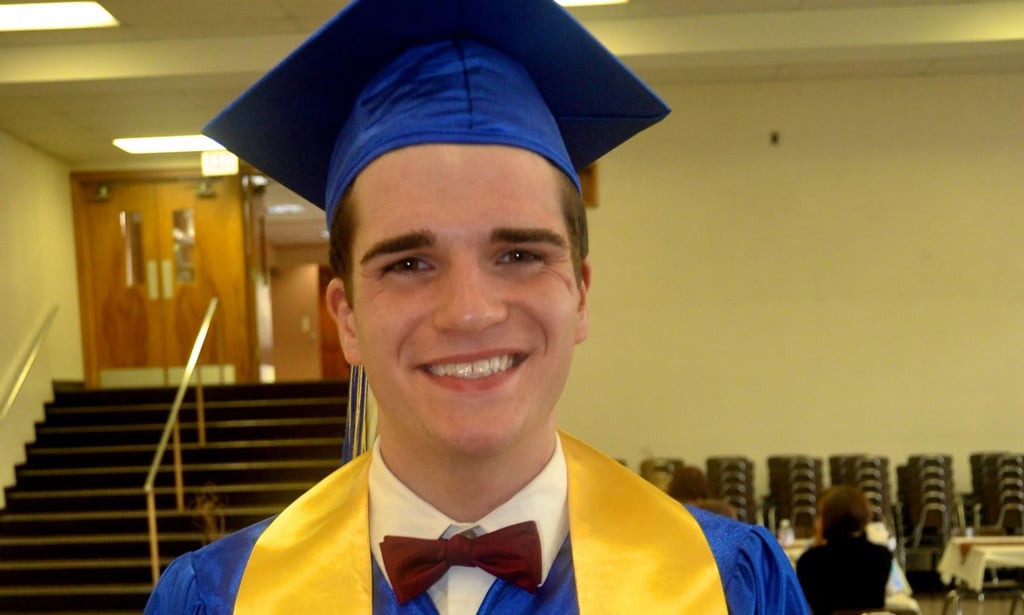 Congratulations to the Bridgeway Academy’s class of 2015 Salutatorian William Goldstein! William has shown great success through both his academics and through the performing arts. He chose to enroll in Bridgeway Academy the summer after his freshman year because of the simplicity of the curriculum and the flexibility that Bridgeway affords its students.

William prides himself in his ability to use both sides of his brain in both academics and the arts. He has performed in numerous musicals, and he even had the honor of being the first Off-Broadway Jack Kelly in the popular show “Newsies!” Outside of theater William has also appeared in several television shows and was recently cast as the lead in the upcoming TV series, “Coney Island.”  He he is a passionate artist, he also has a great love for the sciences even stating that his favorite class this past year was physics. His ability to utilize both sides of his brain has enabled him to succeed through out high school and will continue to help him in college and throughout his adult life.

William will be joining the California State North Ridge University Class of 2019 and will be majoring in Film. He has decided to attend CalState because it was recently named a top 25-film school in the nation. He plans to spend most of his summer preparing for college because he will be moving from his home in Virginia all the way to California!

His final advice to fellow Bridgeway students is to “work hard and be yourself.” He recommends that students “learn to be flexible and ready to adapt because if you can do that, you can do anything!”

Abby graduated from Bridgeway in 2014 and was one of the first students to participate in our dual enrollment program through DeSales University. She is currently studying to be a physician's assistant at Valparaiso University. Her hobbies include playing instruments, reading, and physical fitness. 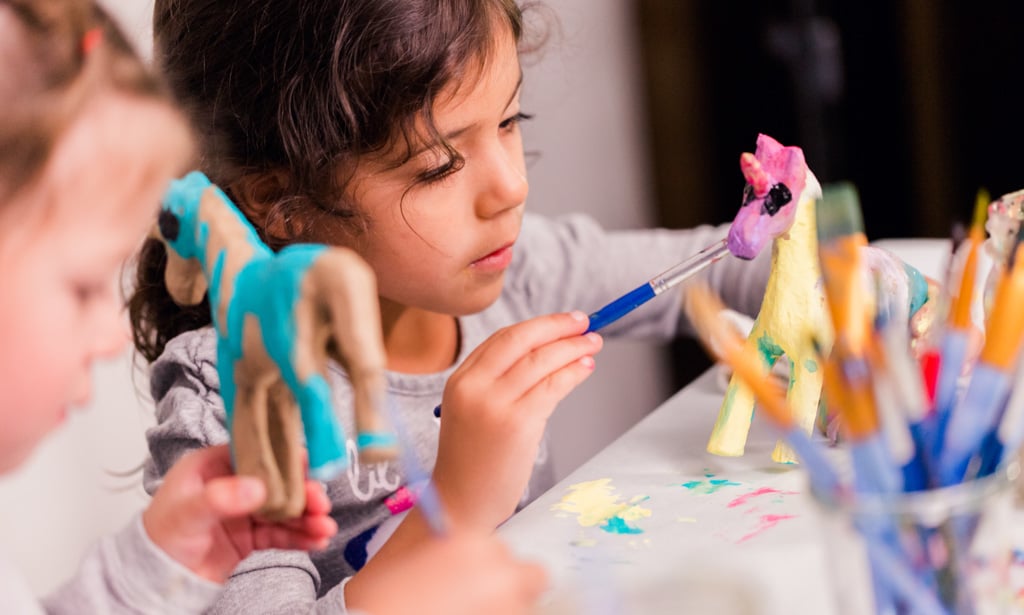 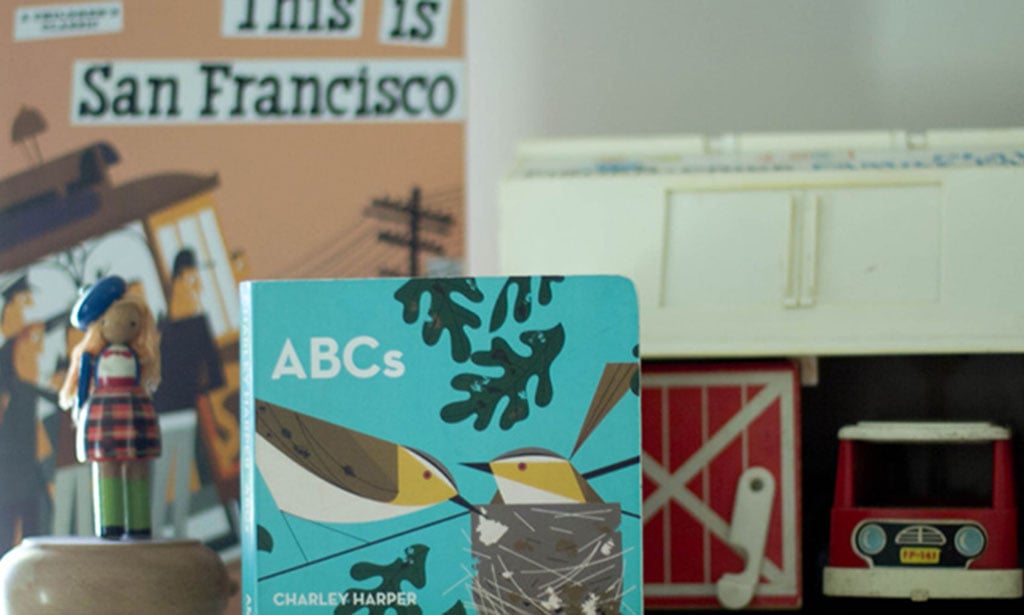 Top 15 Educational Toys That Should be on Your List Read