Hardly a year goes by without late-summer news of a teacher strike. This year, however, feels different. There is already a nationwide teacher shortage that is leaving school districts across the country severely understaffed and scrambling for any kind of help they can find before the school year begins (and it has already begun in many areas of the country). When you pair this catastrophe with the latest news of teacher and school worker strikes in Columbus, Ohio, and Philadelphia, it adds up to nothing short of a disaster for students and families in those cities.

Just two days before the new school year was to begin, teachers in Columbus, Ohio–which happens to be home to the state’s largest school district–went on strike over disagreements about smaller class sizes and building safety demands, among other issues. In a statement from the Columbus Education Association teachers’ union, they communicated that its educators “are on strike for our students.”

And while that may be the case, a strike just before the school year begins certainly doesn’t serve the best interests of students who are just now showing signs of crawling out of the depths of the learning loss that COVID-19 inflicted upon students across the globe. The last thing these students need is either: a) more time out of school while the teachers’ union and school administrators negotiate a new deal, or b) students returning to school having no idea who will be instructing them and parents not knowing whether these substitute teachers are even qualified for the job.

According to the union, the school board refused to agree to a contract that would “guarantee Columbus students basics like air conditioning, appropriate class sizes, and full-time art, music, and P.E. teachers in elementary schools.” With that in mind, 94% of the union’s 4,000-plus teachers and educators voted to go on strike for the first time since 1975.

Regardless of who’s on the right side of the bargaining table here, approximately 47,000 students in the Columbus school district end up the losers in the stalemate. Meanwhile, in Philadelphia…

While Philadelphia’s teachers are not planning on striking, it’s the 2,000 or so school district workers who help to keep the school operation flowing who are dissatisfied with their low wages as well as safety concerns. These workers voted to authorize a strike, which would begin August 31, when their current contract expires.

So, while students in Philadelphia may be able to head back to school and learn, they may be doing so in unsafe conditions and relying on untrained staff members to protect them from a dangerous incident.

Teachers work hard and have historically earned low wages within the context of their daily responsibilities. Few would likely argue that point. And, standing in their shoes, it’s understandable why teachers and school workers would argue for fair pay and safer conditions (who wouldn’t, really?). But, no matter how much one might agree with the intentions behind a teacher strike, it doesn’t change the fact that strikes can do irreparable harm to the students who simply want to show up to school and learn.

We all know how hard the pandemic hit students (and teachers and school workers) and how much their learning suffered. It’s been about 2-½ years of off-and-on uncertainty, chaos, disruption, and subpar education–when you add the possibility of either more time away from school or the thought of potentially unqualified citizens stepping in to teach classes that have been vacated by either a teacher shortage or a strike, the implications are devastating to students still struggling to catch up to their appropriate level of learning.

Homeschooling Is the Stable, Consistent Way to Take Control of Education

Homeschooling offers unlimited flexibility and freedom, and it’s growing in popularity for a reason. More than ever, parents want a say in what their children learn and how they learn it. And they don’t want disruptions in their children’s learning, nor do they desire the stress and anxiety that accompanies those disruptions. They want stability, consistency, and control over their child’s education–and that’s exactly what homeschooling families get.

At Bridgeway Academy, not only can you ignore the external noise and chaos surrounding education today, but you and your child can share an incredibly rewarding and exciting experience! With the help of your very own academic advisor, you can create the perfect school year for your child. Contact us today at (800) 863-1474 to speak to a homeschool expert or to enroll!

Are school strikes or other potential disruptions affecting your child’s education? Share your story with us in the comments below! 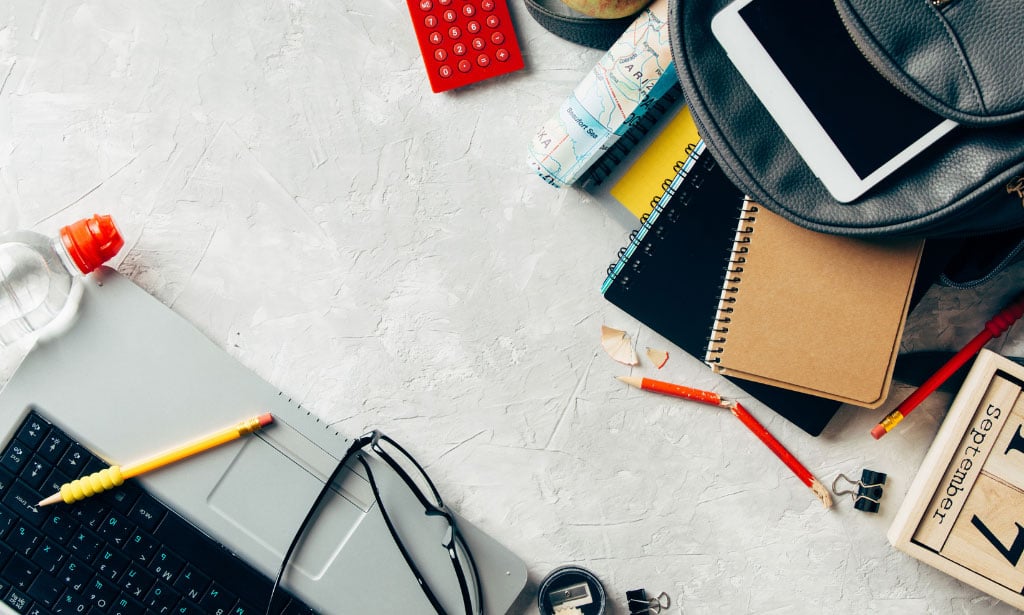 Doubling Down with Karen Derrico: A (School) Day in the Life of the TLC Star and Bridgeway Homeschooler Read 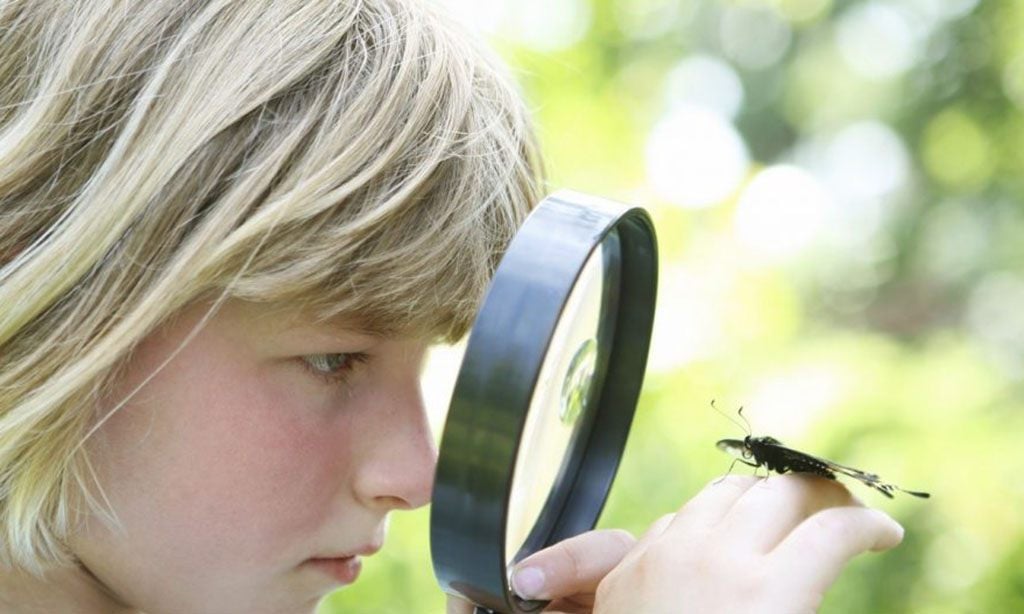 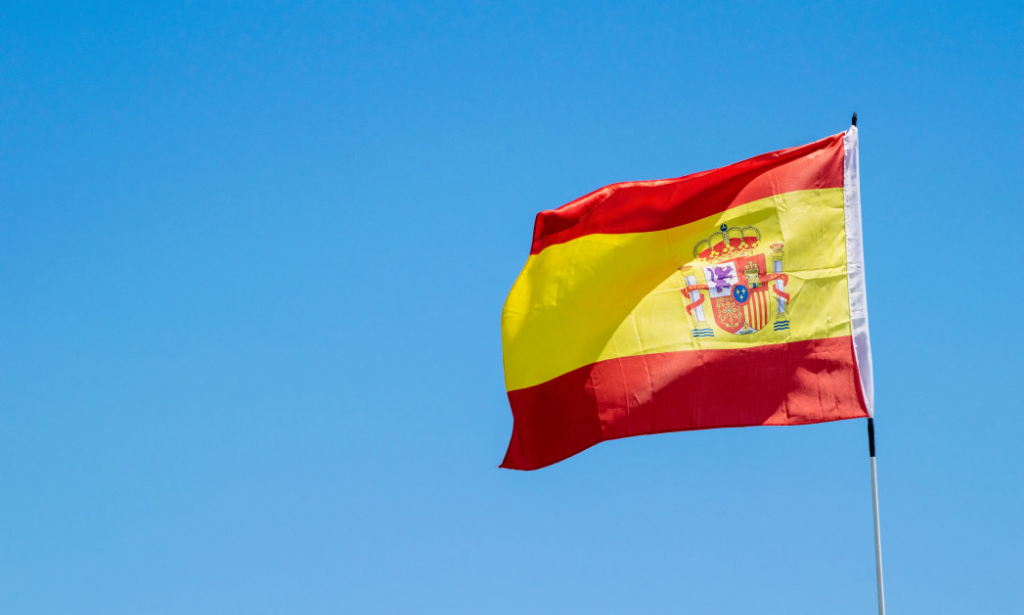