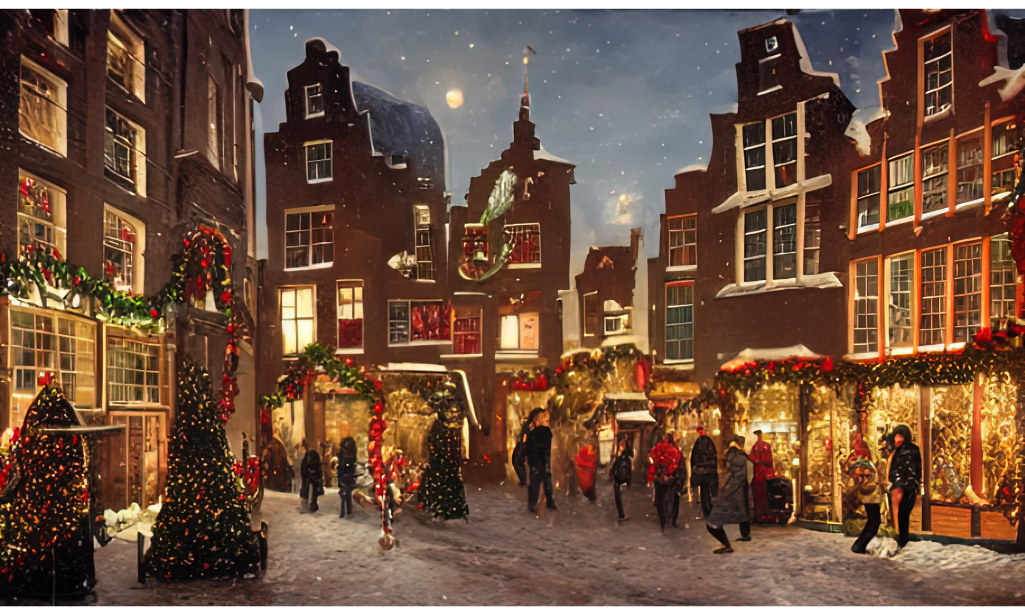 The twinkling lights and decorations, the catchy songs, the stockings and trees, the countless movies and TV shows. This is how we celebrate Christmas today. After all, Christmas is a fun, festive, and most wonderful time of the year. It’s a time to spend with family and friends, catch up with loved ones, sing carols and–of course–exchange presents. But this form of celebration is something of a recent development. The birth of Jesus Christ wasn’t always associated with Santa Claus and his reindeer or through the exchange of gifts. Let’s take a look at the history of Christmas celebrations.

There is some debate as to when the “first” Christmas celebration actually occurred. Some trace the date to the year 273 A.D.. Others conclude, more definitively, that 336 A.D. was the first recorded Christmas observance, which was marked (only by simple records) by a feast in Rome during the reign of Emperor Constantine. However, that was likely held in conjunction with the pagan festival of Saturnalia.

Either way, these celebrations didn’t take place until centuries after the death of Jesus. One possible reason is that, for the first 300 years of the church’s existence, birthdays were not recognized as they are today. Far more important in those times was the day on which a saint died. In fact, the baptism of Christ was celebrated more than his birthday during those times, especially in the East, on the January 6th feast of Epiphany.

The Feast of Epiphany

Eastern Orthodox Christians indeed celebrated the birth of Jesus. Rather than focusing only on the nativity, however, these Christians combined Jesus’ birth into the celebration of Epiphany. The first of these celebrations occurred in 200 A.D. in the East, while the first Epiphany celebration by the Western Empire happened in 361 A.D.–nearly 30 years after the first Christmas celebration.

Epiphany celebrates the moment Mary, mother of Jesus, learned her child was conceived by the power of the Holy Spirit. This celebration is then connected to Jesus’ baptism, when the Spirit descends from heaven and anoints him. This is followed by the visit from the Three Kings, or wise men, to baby Jesus bearing gifts of gold, frankincense, and myrrh. So while the birth of Jesus is recognized, the focus of this celebration is on the baptism of Christ and the power of the Holy Spirit. The date of Epiphany is traditionally January 6 and is still celebrated in Catholic and Orthodox churches today.

Christmas Celebrations in the Middle Ages

By the end of the sixth century, many of the Saturnalia customs celebrated during Christmas reached England. However, by the early Middle Ages, Christianity had replaced paganism as the primary religion, and Christmas was celebrated with church services. During this time, Christmas was primarily an opportunity for quiet prayer and reflection during a special mass.

Things began to change by the High Middle Ages (1000-1300), as Christmas became the most prominent religious celebration in Europe. The day marked the beginning of Christmastide, or the Twelve Days of Christmas. During the Middle Ages (and through the 16th century) in England, the days surrounding Christmas became a time of excess. This included feasts, gifts, and overindulgence in food, drink, dancing, singing, gambling, and masquerading.

When settlers arrived in what is now Virginia in the early 1600s, they constructed churches specifically to celebrate Jesus Christ. Pilgrims, however, barely recognized Christmas as a day worthy of anything besides work. In England, during the First English Civil War in the mid-1600s, Puritans banned celebrations of Christmas, Easter, and other holidays because they did not see any scriptural reasons for them. When Puritan settlers made their way to Massachusetts Bay, they followed suit by passing a law in 1659 that forbade celebrations of Christmas.

This didn’t stop all New England colonists from celebrating, however. Many followed the older English traditions of drinking, feasting, dancing, and singing. But they also attended church services and decorated their homes with evergreen plants like ivy, holly, and mistletoe. These types of celebrations extended south, where Anglicans, Roman Catholics, Lutherans, and Moravians celebrated the traditional Christmas season with both religious and secular observances in the Middle Atlantic colonies of New York, Pennsylvania, and Maryland. But Christmas celebrations looked nothing like they would in the coming years. In fact, Christmas was not officially a national holiday in America until 1870! And by that time, Christmas was much different.

The Story of St. Nicholas

We all know St. Nicholas as Santa Claus today. And what Santa Claus is today was inspired by the real-life St. Nicholas, who was born during the third century in Asia Minor (now the southern coast of Turkey). When Nicholas was just a boy, his wealthy parents died during an epidemic and left him a sizable inheritance. As a devout Christian, Nicholas decided to use his entire inheritance to help the poor and the sick. Dedicating his life to the service of God, Nicholas became a bishop, known for his generosity and love for children.

This may explain why gifts are exchanged on Christmas, though many interpretations and variations on the meaning behind gift-giving on December 25 exist. A popular explanation is that gift exchanges were prompted by Clement Clarke Moore’s famous 1823 poem “A Visit from St. Nicholas”, better known to you and me as “‘Twas the Night Before Christmas.” This poem essentially created the image and popularity of Santa Claus as we know him today. And this actually made a major impact on gift-giving at Christmas.

American author Washington Irving changed the way people viewed Christmas forever. His 1819 book, The Sketchbook of Geoffrey Crayon, gent., told stories of Christmas celebrations in an English manor. In these tales, Irving imagined Christmas to be a warm, peaceful holiday that brought people of all walks of life together–a stark contrast to reality in the early 19th century. Irving also wrote in History of New York of St. Nicholas, who guided a wagon “over the tops of trees” when he brought “his yearly presents to children.”

The Dutch word for St. Nicholas, “Sinterklaas,” evolved into “Santa Claus” by 1821. This also marked the first mention of St. Nicholas having a reindeer-guided sleigh. Clement Clarke Moore took it from there with “A Visit from St. Nicholas” just two years later. In his poem, Moore actually created some of today’s most cherished Christmas traditions with a simple stroke of the pen. For example, he moved the gift-giving of St. Nicholas Day (December 6) to December 24, Christmas Eve. Moore also gave life to the notion that St. Nicholas had eight reindeer, each with its own name. And we all know how the rest of the poem goes–stockings hung by the chimney with care, Santa with his bundle of toys, sugarplums, and so on.

It’s mind-boggling to think that none of these things that we instantly associate with Christmas even existed until Moore wrote of them. As far as Santa’s appearance as we know it today? That came to be in late 1862, when political cartoonist Thomas Nast created his depiction of St. Nicholas for the cover of Harper’s Weekly magazine. In fact, Nast also apparently created the story that Santa Claus lived at the North Pole and ran a toy workshop where he employed elves to make Christmas gifts for all the world’s children.

While Moore’s poem gave birth to many of today’s Christmas traditions and symbols, it wasn’t until Charles Dickens wrote A Christmas Carol in 1843 that the spirit and meaning behind Christmas today would take shape. Originally intended to shed light on the greed of Victorian England, the story of Ebenezer Scrooge permanently cemented itself among the pantheon of Christmas tradition and literature. And it has come to define what many people around the world view as the true meaning of Christmas.

How to Show the Spirit of Giving at Christmas

There are plenty of ways to celebrate Christmas. Of course there’s the fun of decorating the Christmas tree, baking Christmas cookies, and unwrapping a pile of presents on Christmas morning. But Christmas, in the eyes of so many, is about giving. Here are some ways you can give during the Christmas season:

How do you celebrate Christmas? Share in the comments below. 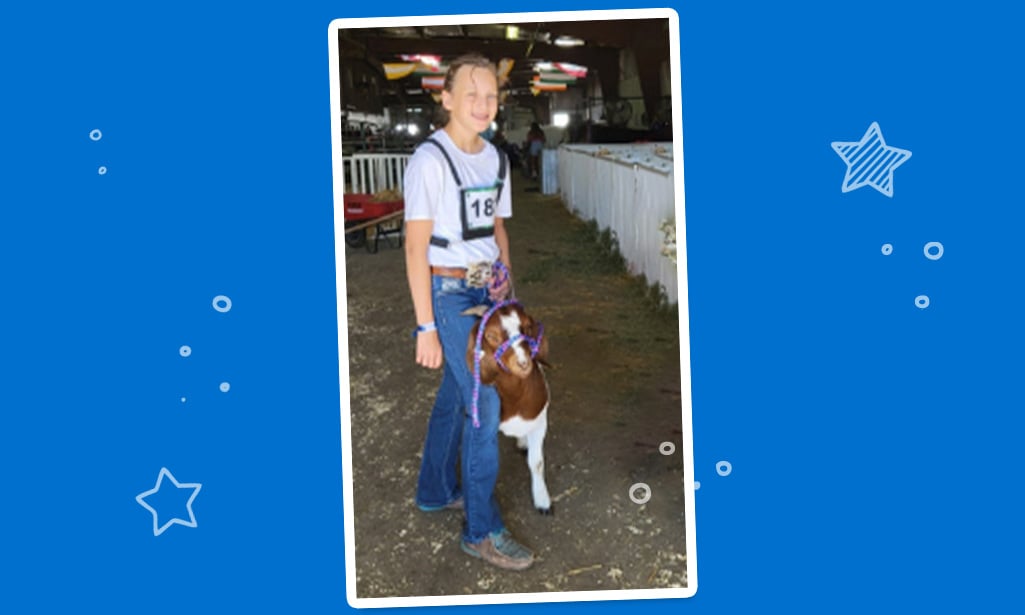 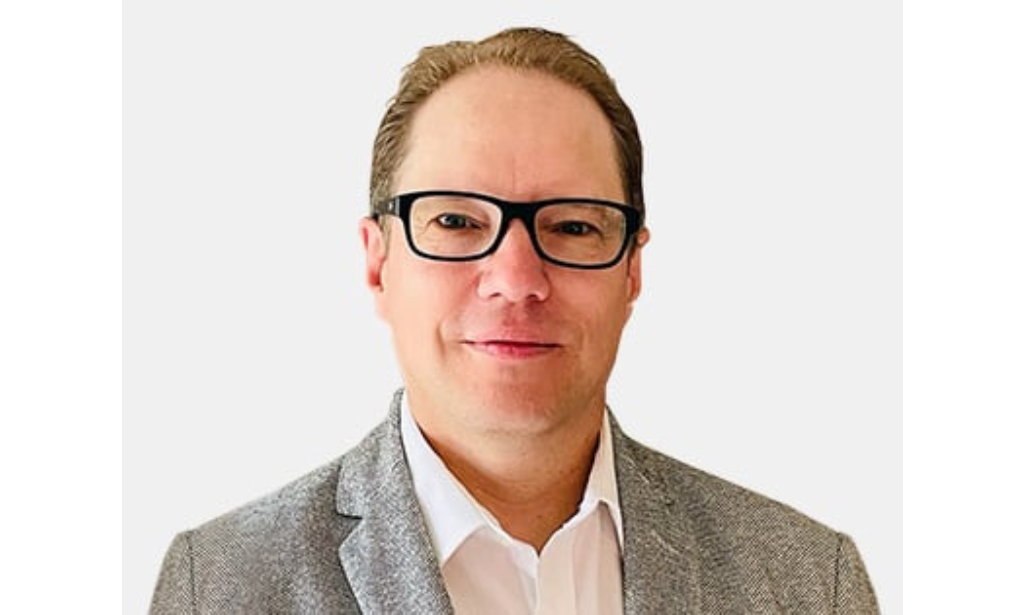 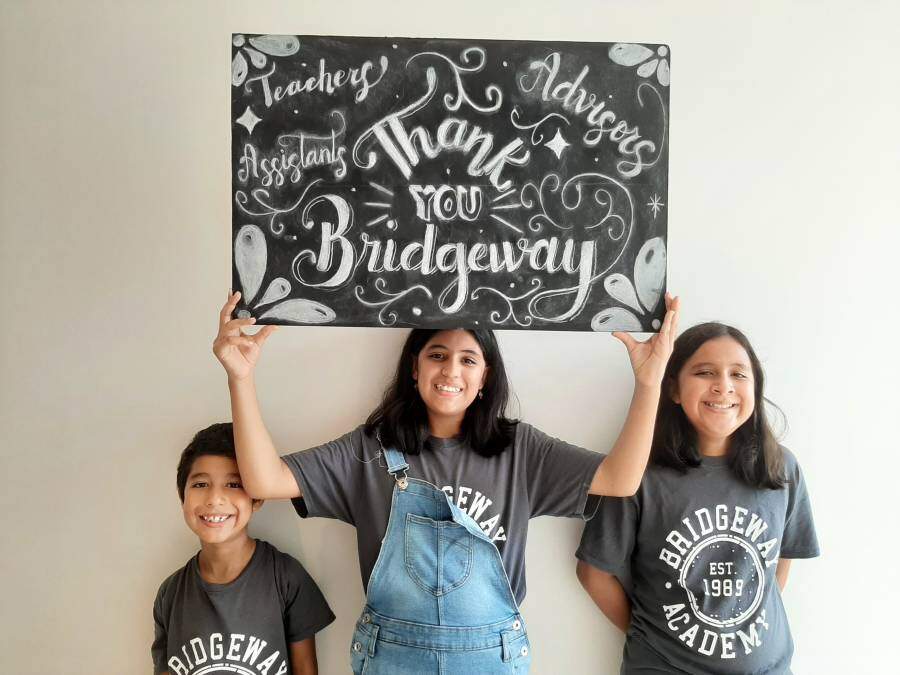 Kudos, Teachers and Advisors! Appreciation Abounds for Our Educators Read