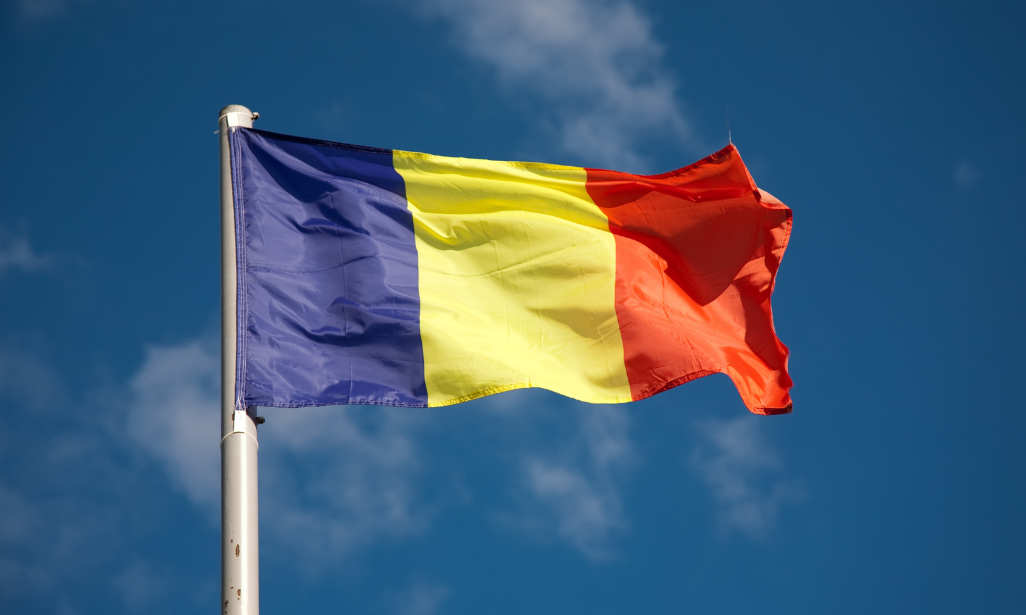 In this monthly series, we’ll take a look at different countries around the world and how they view homeschooling as well as the types of laws (if any) those countries have to govern homeschooling. The first country we visited was the second-largest country in the world, and the northern neighbor to the United States–Canada. Then we went island hopping to the Philippines and Puerto Rico before cruising on over to South Africa. We headed back to the Caribbean to the Dominican Republic, traveled all the way to Thailand, made our way back to Mexico, and then journeyed to the Middle East to explore homeschooling in Qatar and Saudi Arabia! After our first venture into Europe to look at Spain, we headed to Asia to look at homeschooling in India. Then we headed west to the United Kingdom, back east to China. And now we’ll jump back to Europe to examine homeschooling in Romania!

Romania is an often-overlooked European country that offers quite a bit of history and a somewhat-troubled present. Some interesting facts about Romania include:

Rules and Requirements for Homeschooling in Romania

Homeschooling is technically legal in Romania (in the sense that it’s not technically illegal) and has been since 2002, when it was included in Romanian Educational Law at the request of the Romanian Homeschooling Association. However, homeschooling is only legal for those children who are unable to attend school and is more “tolerated” than explicitly legal.

According to the Home School Legal Defense Association (HSLDA), the Romanian Homeschooling Association nearly overturned that restrictive law in 2010, but the national government, including the Ministry of Education, unlawfully blocked that amendment.

Parents can avoid all of the roadblocks to homeschooling in Romania by enrolling their children in schools outside Romania (many opt for umbrella schools in the US or UK), as they still have the freedom to choose a foreign school as well as teach and evaluate their children. The only expectation of the educational authorities toward parents is to present a certificate of enrollment upon their request.

The recognition of their education is straightforward: if children are enrolled in an accredited umbrella school, their studies are immediately recognized by the state. If the school is not accredited, their certificates are accepted after taking a national or international standardized exam, which can include the American GED. Despite these opportunities, the Romanian Homeschooling Association continues to lobby for the full legalization of homeschooling in Romania.

If you live in Romania or are planning on moving there, and you’re interested in homeschooling, there are a couple of websites that can help provide support, answer your questions, and assist you along the way.

Much like many of the other countries we’ve profiled, there is certainly no shortage of field trip or educational adventure ideas in Romania! Dracula’s Castle in Transylvania, the underground theme park and museum in the Turda Salt Mine, the Merry Cemetery, the Danube Delta, and the many attractions in Bucharest offer a look into the history, tradition, and culture of Romania.

The high school experience in Romania is quite different from what we’re accustomed to in America. For example, student admission to high schools in Romania is based on test scores that determine where each child will attend high school. These exams are administered by the Ministry of Romanian Education and Research, and performance dictates the next stage of a high school student’s education.

Additionally, Romania’s high schools are baked on specialty. Students (depending on their exam scores) can decide whether to attend an arts-based high school or a science-based school. They can also choose from military academies, economic schools, or professional schools.

The website Romaniaeducation.info provides a thorough breakdown on each stage of the education system in the country.

Compared to other countries around the world, Romania ranks #47 out of 73 countries according to U.S. News & World Report’s 2021 Best Countries for Education research, which places the country well below average. And the Organization for Economic Co-operation and Development’s (OECD) Education GPS, which uses the Programme for International Student Assessment (PISA) to assess the reading, science, and math skills of 15-year-old students every three years, reported these statistics for Romania’s students:

These numbers may paint a clear picture as to why families in Romania may choose to homeschool, but there are other factors as well. More than one-third of Romanian students report being bullied at least a few times per month–11% higher than the OECD country average. Plus, some Romanian families simply want more control over their child’s education.

Bridgeway Academy is ready to be the homeschool partner for students and families in Romania. In fact, we currently have around 20 families in Romania homeschooling with Bridgeway Academy! If you’re currently living in Romania or are planning on moving there, remember that Bridgeway offers plenty of amazing homeschool programs–plus accreditation, record-keeping, and support–that can be used anywhere in the world! And, don’t forget to look up fellow Bridgeway families–it’s a community that can be found in nearly two dozen countries across the globe, and the Bridgeway community is a strong one.

Download our free PDF about homeschooling with a U.S. based program and then contact our admissions team today at (800) 863-1474 to start your homeschool adventure. Stay tuned–we’ll be bringing you homeschooling info from another international location soon! 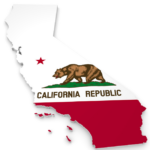 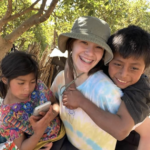 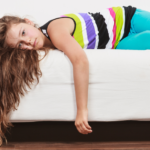 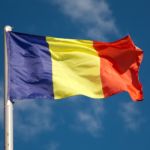 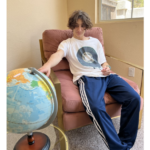 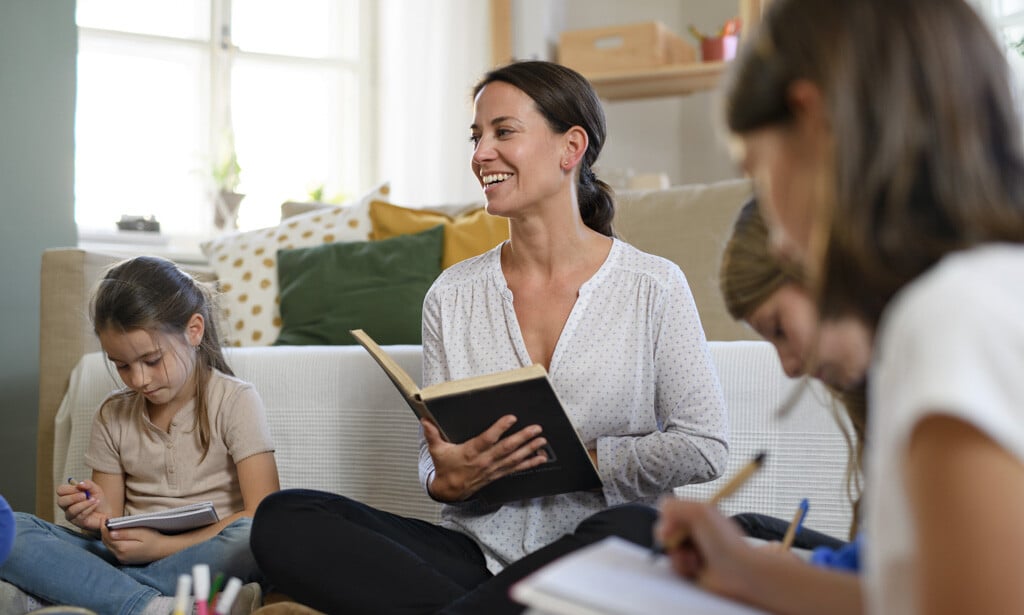 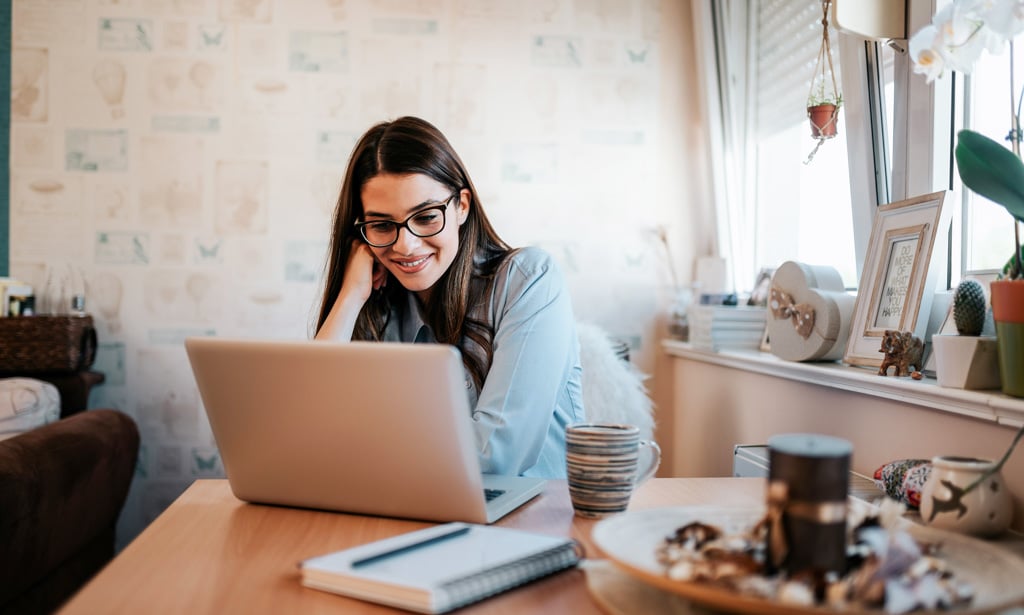