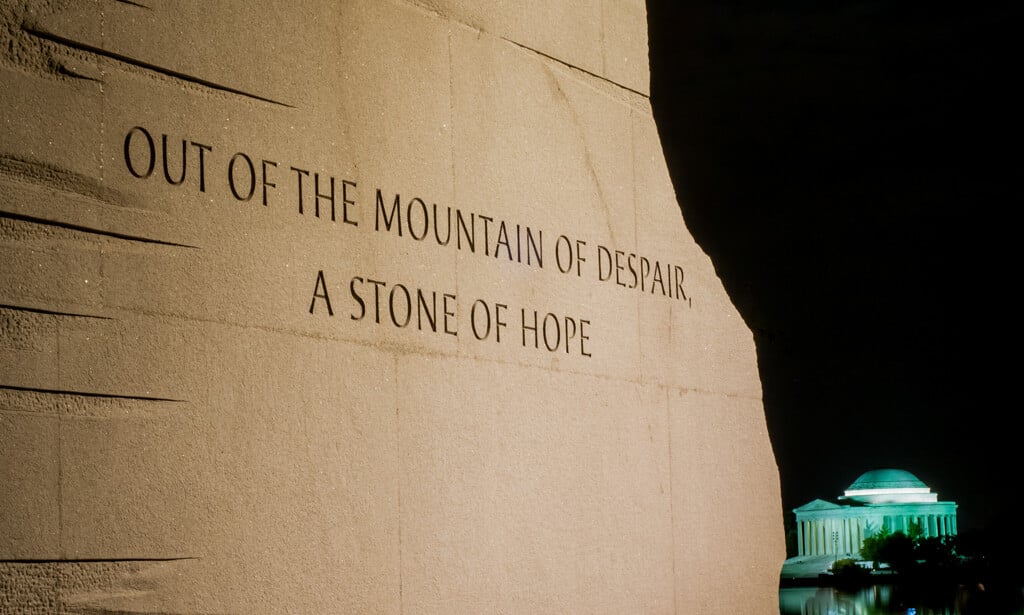 “Our use of passive resistance in Montgomery is not based on resistance to get rights for ourselves, but to achieve friendship with the men who are denying us our rights, and change them through friendship and a bond of Christian understanding before God.”

Dr. Martin Luther King, Jr.’s birthday is January 15, and as a country, we honor that day on Monday, January 18 this year. While this is always a day to commemorate his work during the civil rights movement of the 1950s and 1960s, it seems to take on even more significance and importance in 2021.

The past few years–going back to at least 2014–have truly put civil rights to the test. You’ve probably heard the names: Eric Garner, Michael Brown, Tamir Rice, Alton Sterling, Philando Castile, just to name a few. In 2020 alone, Breonna Taylor, Ahmaud Arbery, and George Floyd. All Black men and women who were killed under somewhat different circumstances, all of which raised the racial temperature of the country to levels not seen since Dr. Martin Luther King, Jr. fought for the equality of African Americans.

Perhaps the most important thing to remember is that Dr. King preached non-violent resistance. He once said, “The strong man is the man who will not hit back, who can stand up for his rights and yet not hit back,” as he addressed Montgomery Improvement Association supporters at the city’s Holt Street Baptist Church in 1956. In fact, he laid out six principles of non-violence that he practiced during his struggle for equal rights:

These principles were on full display during events such as the 1963 March on Washington, where Dr. King delivered his iconic “I have a dream…” speech; the Montgomery Bus Boycott, which was inspired by Rosa Parks’ bravery and directly led to the desegregation of public transportation in Montgomery, Alabama; the 1960 Greensboro Sit-In, where African American students sat at a segregated lunch counter and quietly refused to leave even after they were denied service; and the Selma to Montgomery Marches in 1965 that paved the way for the Voting Rights Act of 1965.

It’s hard not to look back upon these peaceful, non-violent movements that proved so effective in advancing the cause of civil rights and compare them to many of the events that transpired in 2020. In many of these cases, peaceful demonstrations escalated into looting, rioting, and violence from both protestors supporting the demand for racial justice as well as counter-protestors who are essentially members of hate groups that still believe in the notion of a superior race and will fight the idea of racial equality until the bitter end. Events such as these occurred all across the country and for much of 2020. Seattle, Washington, DC, Portland, Philadelphia, Minneapolis, New York, Chicago, and even Kenosha in Wisconsin. In some of these cities, the peaceful protests were skipped altogether, replaced by violent actions fueled by hate.

Given everything that Dr. King endured–dozens of arrests, jail time, physical and emotional abuse, and rampant racism–to achieve equality for Black people and bring civil rights to the forefront of the American conscience, it’s more than a little heartbreaking that we’re witnessing what we are today. Violence. Hate. Division. Racism. It’s almost as if so many of Dr. King’s sacrifices and so much of his work have been marginalized. And that’s a tough pill to swallow.

Was Dr. King a perfect human being? Absolutely not. He had his faults and his flaws, just like anyone else. But he was also selfless for the good of African Americans. He put himself on the front lines for the good of all African Americans–and Americans in general. He turned the other cheek. He refused to resort to the violent tactics that his opponents did. He wanted peace for all, regardless of skin color or race. And his principles of peace worked. Segregation was outlawed. Jim Crow laws were defeated. Blacks were finally afforded the right to vote. Dr. Martin Luther King, Jr. accomplished so much for African Americans before his life was tragically cut short in 1968 by the ultimate act of violence–a bullet from the rifle of an assassin.

Of course, racism never disappeared–sadly, it may never fully dissipate from the fabric of our society. But the continuing progress of civil rights and equality must press on. The legacy of Martin Luther King, Jr. should never be forgotten, his accomplishments should never be in vain. This January 18th, perhaps more than ever, it’s important to remember everything that Dr. King did for humankind–all through non-violent means. It’s past time to end the hate, end the racism, and end the division that split the United States into factions not since for decades…if not longer. It’s never too late to abide by Martin Luther King, Jr.’s dreams and ideals and unite as one America, and one humankind. 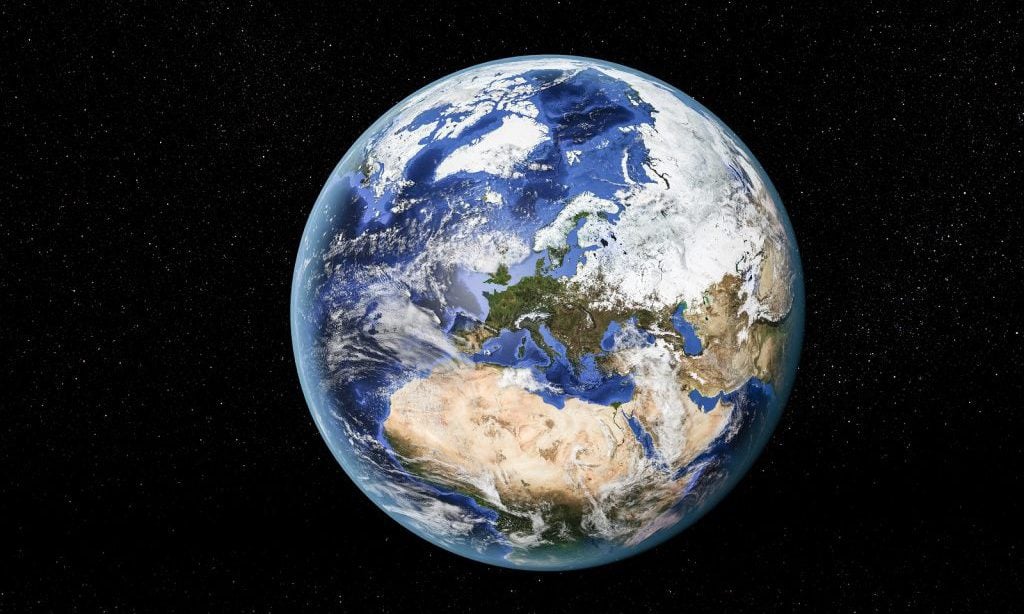 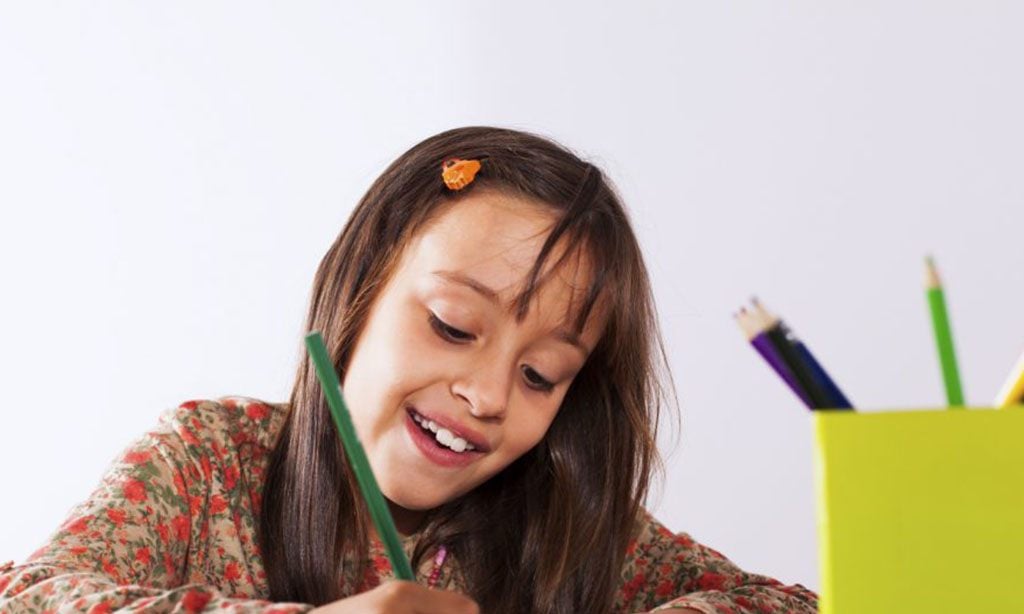 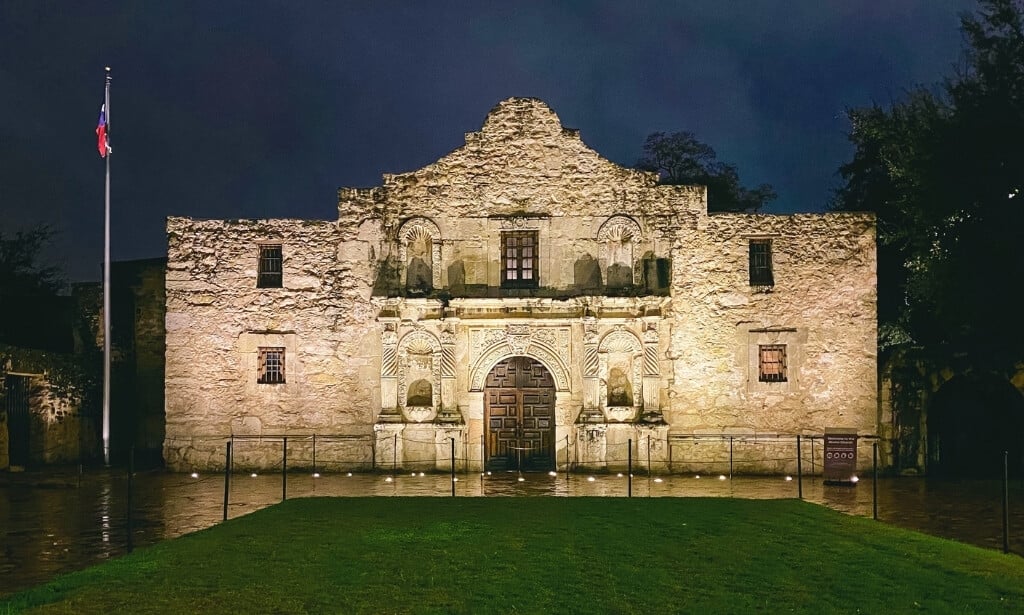 What in the World? March History Lessons You Can Teach at Home (Part 1) Read