Top Ten Ways to Homeschool on the Road 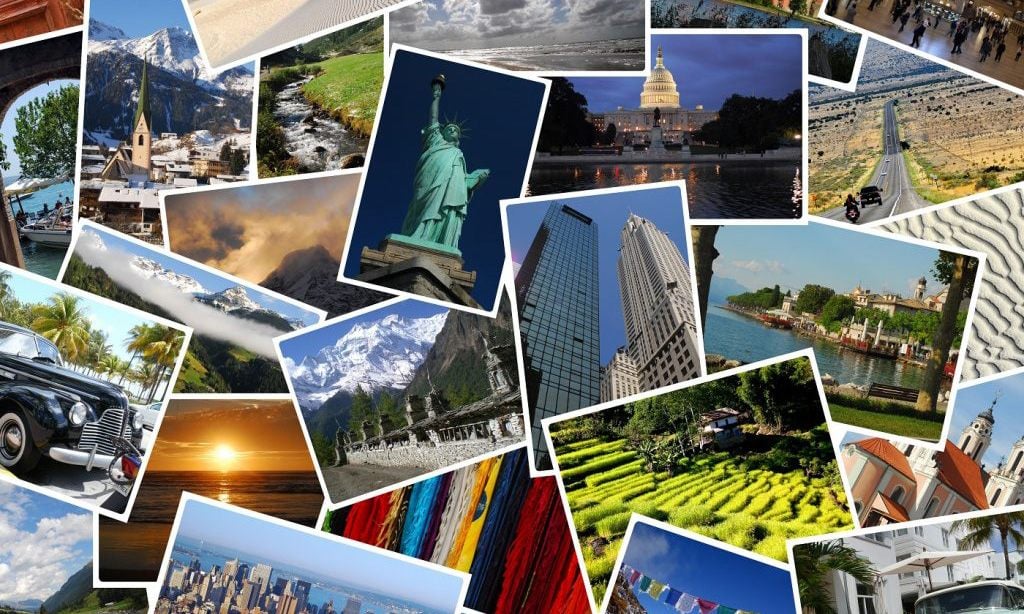 Our Homeschool Road Trip was a mix of fun, learning, and the beauty of God’s creation. Many of my readers have asked how we filled the drive time. Well, for some of the time, we worked on specific subjects but for most of the time, we found ways to take the basics and turn them into a game. This not only helped to pass the time but brought out the creativity in all of us, while homeschooling on the road.
So whether you use only one idea or all ten, have fun in your travels. Read about our summer road trip here.

On the Road English and Grammar:

Dynamic Action – another fun one (you can tell I tend towards English) was the dynamic action game where we had to find more interesting ways to say a particular verb. Dad would give the verb, and the kids would come up with as many different and more interesting way to say the same thing. We replaced the word walked with words like strutted, strolled, bounded, leaped, skipped, crept, stumbled, hiked and much more.

Fun Adverbs – same idea as the action verb game. This time, we started with the same verb as before (i.e. walked) and came up with adverbs to describe how the animal or person walked. Some ideas were walked crazily, uncertainly, funny, quickly, slowly, dynamically, confidently . . .. The more we tried this one, the better we became.

Writing – we practiced writing verbally with story starters. One of us would begin the story, and then we would go around the circle to add to it. We did not limit it to one sentence at a time. Instead, we allowed each person to be creative. This resulted in a lot of hilarious scenarios. I also used it as a review of what we learned in a specific place.  For example, after visiting Cody, Wyoming, we made up a story about Bill Cody. The only rule was that as each person added to the story, they had to be sure to include one fact from what we learned. This satisfied the teacher in me and satisfied the desire for fun and creativity in the kids.

On the Road Math Games:

Addition and Subtraction – we combined this one with Geography. I taught my eight year old how to calculate the number of miles from place to place on a map. She loved pulling out the map and making the calculations. So, I would give her a challenge that included several different positions and she would first find all of the mile markers, then add up all of the numbers to figure out how many miles we had to travel. Then, each time we completed one segment of the trip, she had to subtract the number of miles we just traveled from the total number she had calculated. Believe it or not, she never tired of this one!

Percentages – to include the older two in this one; we would have them figure out what percent of the total trip we had completed at each different segment. Then, they had to convert that percent to a decimal. Not received with enthusiasm, but it did give them perspective on how far we still had to go to reach our destination.

Probability – my 13-year old came up with this one. She made up a game where they would each select a color and count the number of cars they saw that were that color.  After 5 minutes, they would add up the total number of tally marks from each kid and figure out the probability of seeing each different color of a car. They tried to extend this to wildlife in the more scenic areas but lost patience pretty quickly when they only saw a few of each in the five minute time period.

We had purchased a book before the trip called Whose Clues, which challenges individuals to figure out an inventor, sports figure, historical figure, scientist, etc. based on a series of clues. The clues progress from very vague information to more specific and recognizable. Usually by the time we get to the end of the clues list, we have identified the individual. These books retail for $9.95, but you can purchase them for just $5.99 a book by calling Curriculum Express at 800-685-3357. Available titles include: Whose Clues: Famous Authors, Inventors, Characters in Literature, Musicians and Composers, Sports, and American History.

We enjoyed this so much that we decided to create our own. So, after each stop, we would each come up with a series of clues for a person, place, animal or event and challenge one another with our riddles. This was a lot of fun! The riddles ranged from very easy (from our eight year old) to nearly impossible but were always a great way to pass the time and review what we had learned, experienced or seen at any given stop.

Stories with Holes – if you enjoy thinking creatively, you will love this one!  Before our trip, I grabbed a series of books called Stories with Holes. These books are filled with crazy riddles that you must solve by asking only yes or no questions. Ranging from the ridiculous to the very challenging, a story could fill quite a bit of time as we tried to figure out the twist that would solve it for us. If you have never tried out a Story with Holes, you must purchase at least one of these books to try it yourself. I guarantee that you will want the complete set! These books retail for $9.95, but you can purchase them for just $5.99 a book by calling Curriculum Express at 800-685-3357. There are 20 different books in the series and are identified simply by Volume 1-20.

Creativity Day by Day – another terrific resource, this one can be used all year long as a resource for writing assignments or discussions. We used it in both ways on the road trip, sometimes just looking for something to talk about, and other times looking for a way to keep the kids occupied without us for a block of time as a writing assignment.  Talk about learning a lot about your kids. With questions like, “Who has more freedom, children or adults?” or “If you could have 1000 of any one thing, what would it be (besides money)?” we delved a little deeper into our family personalities, values, ambitions and so much more. This became such a favorite that we are still going strong with it now that we are home. This book retails for $25.00, but you can save $5.00 by ordering it directly from Curriculum Express at 800-685-3357. 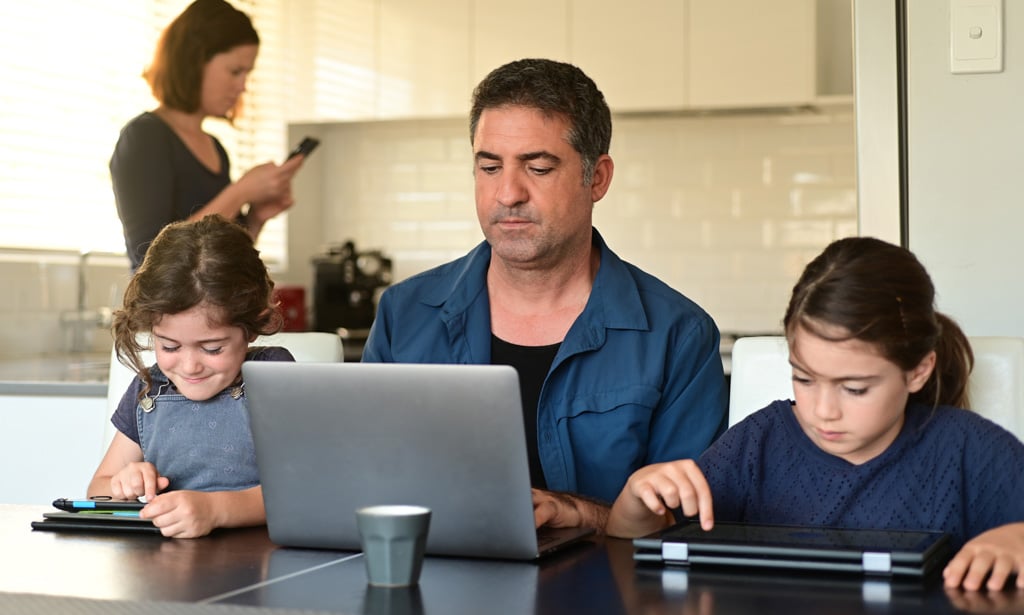 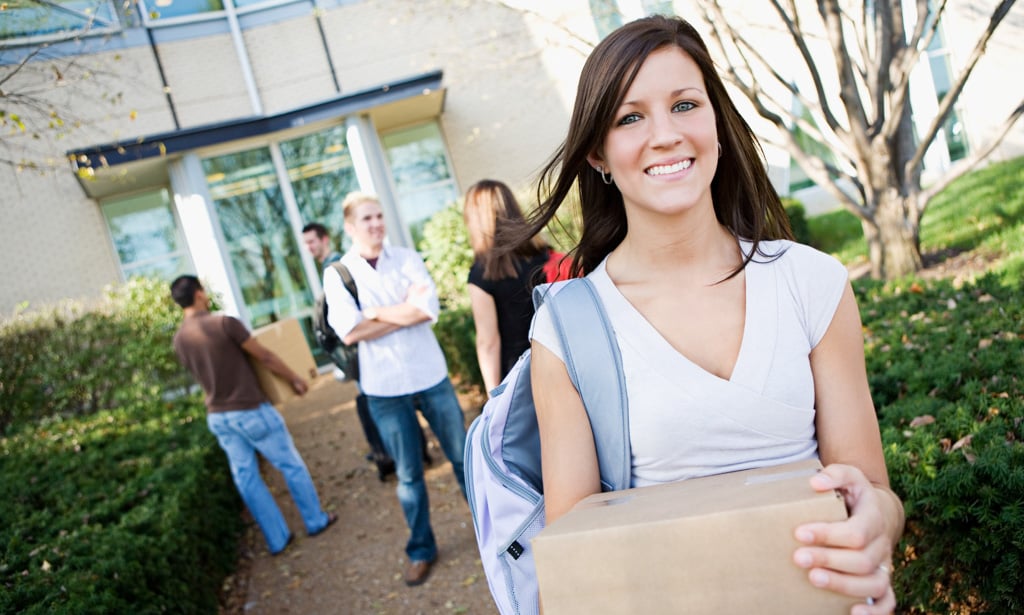 5 Ways To Get Ready for College Read 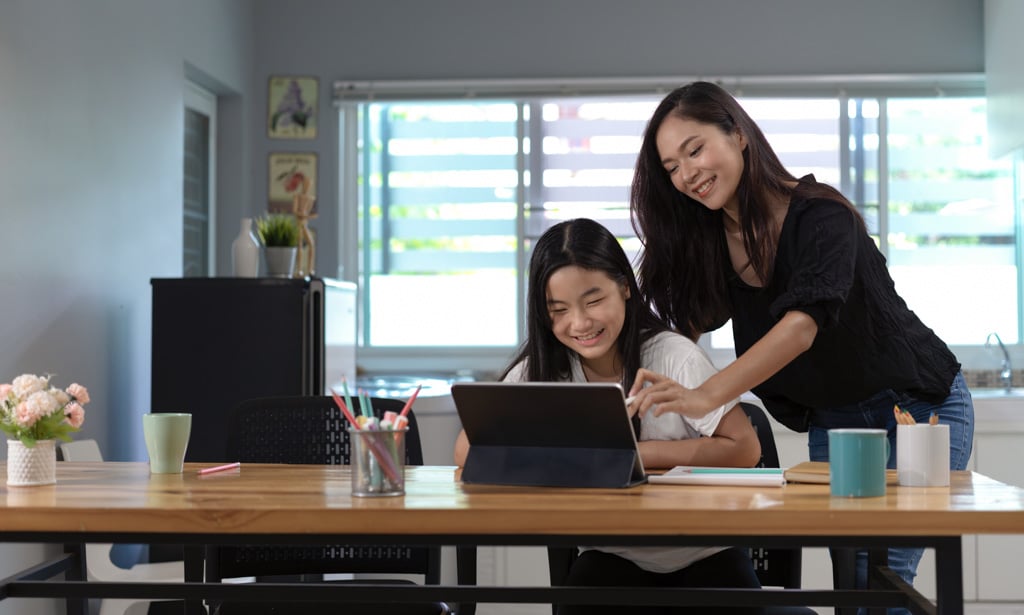 Why Homeschool for 1 Year? There Are Plenty of Reasons Read