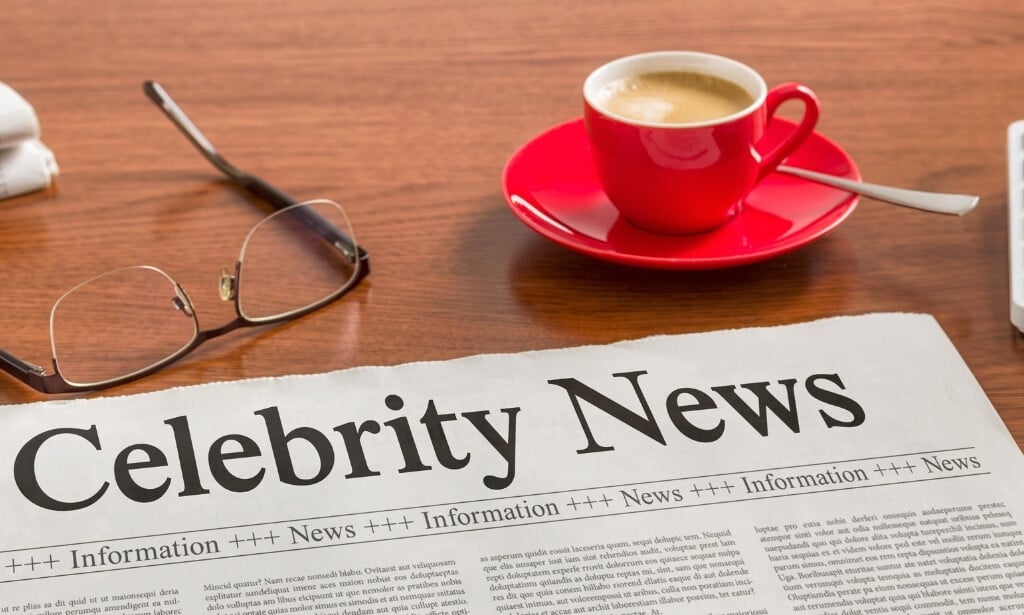 Not too long ago, we posted a couple of articles about famous homeschoolers–one dedicated to entertainers, the other about athletes. But what about the celebrities who choose to homeschool their children, just as you’ve decided to. There are some pretty huge names on this list–some A-list TV and movie stars, a few singers, and a wildly successful businessman. So, let’s jump in and look at 10 famous parents/couples who think like you when it comes to their kids’ education!

So, there you have it. While many of these famous parents decided to homeschool their children for a variety of reasons, they all came to the same conclusion–homeschooling allowed them to take their child’s education into their own hands and decide what was best for them, just like you did or are considering doing with your kids. 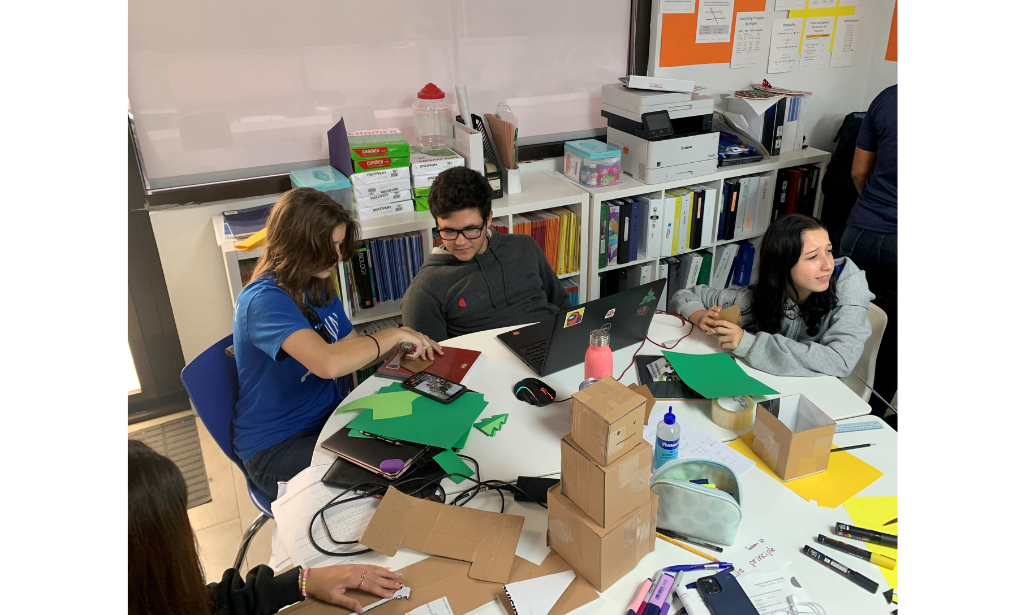 Maximo Potencial: Our Partner School in the Dominican Republic Read 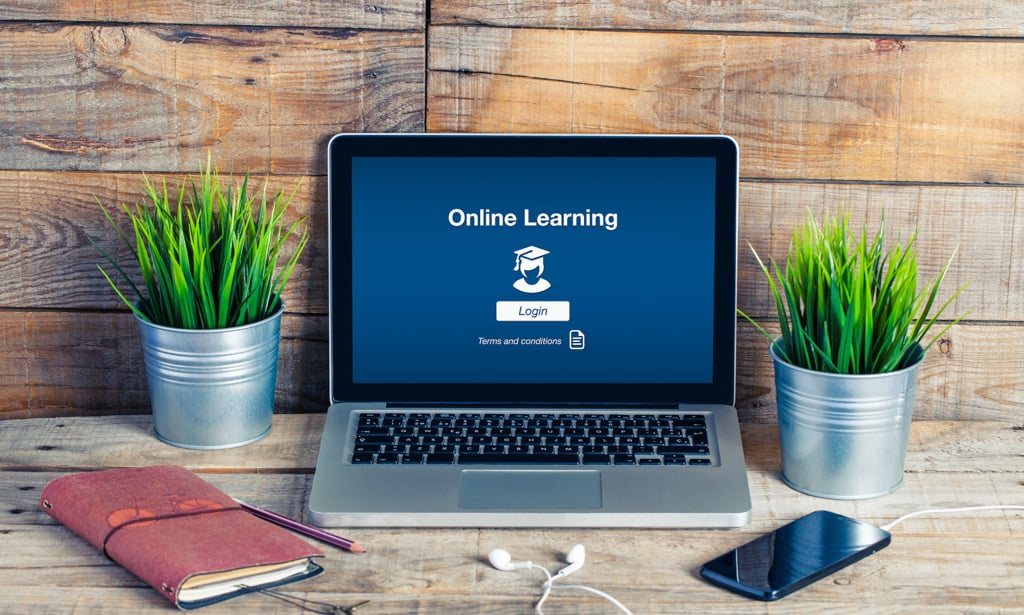 5 Must Haves for Any Online Homeschool Programs Read 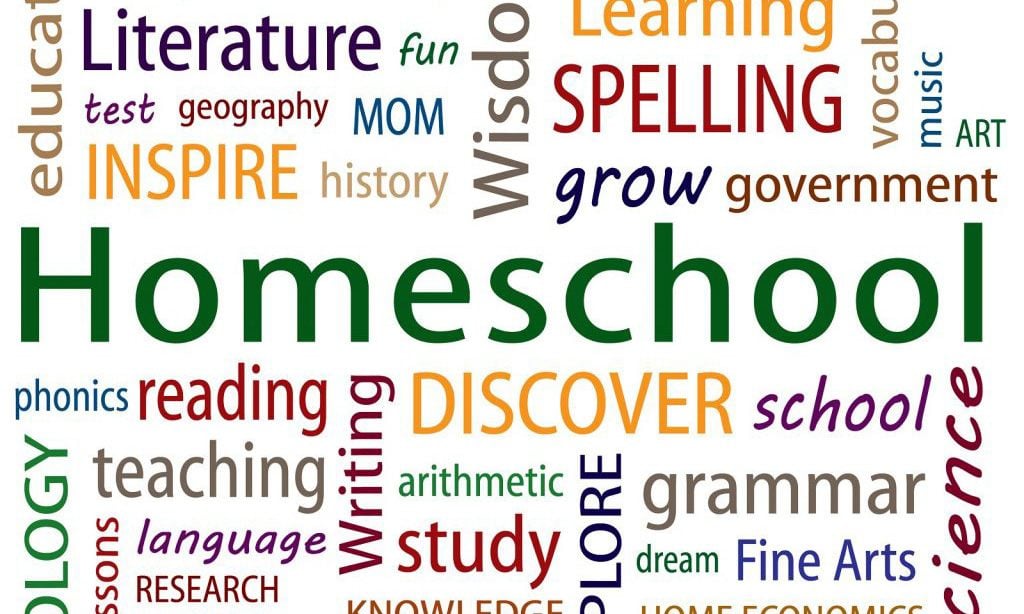